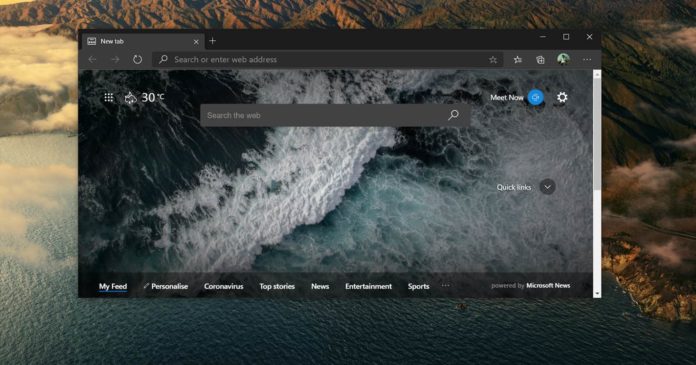 Microsoft Edge 86, which is based on Chromium 86, is now rolling out to everyone on Windows and macOS. Edge 86 is a big release with a bunch of improvements, including a new feature that lets you select custom image for your new tab page and configure DoH (DNS over HTTPs).

In Edge 86, users can use the browser’s default user interface and test sites using Internet Explorer rendering engine. For developers, Microsoft is also adding a new option that would help them load a tab directly in the IE mode.

Interesting, Microsoft is introducing a new rollback feature that lets advanced users revert to the previous version of Edge if they notice issues after new updates.

For consumers, Microsoft is also introducing a bunch of useful improvements highlighted below.

Edge is finally getting an improved version of Download manager. Starting with Edge 86, you can now delete downloads from your local drives using the browser itself, which means that you don’t have to leave Edge if you want to empty your downloads folder.

PDF reader is getting even better

Microsoft Edge is one of the best PDF readers for Windows and it’s now getting support for multiple new features in this release.

For instance, the update adds “Table of contents” support to PDF documents to help you easily navigate through different topics of books or long documents.

Likewise, you can now easily access all PDF features on small farm factors, such as a tablet or 12.5-inch laptop.

Likewise, Microsoft will also allow users to directly highlight text on PDFs with their digital pen, such as a Surface Pen.

Edge update is introducing support for secure DNS (DNS-over-HTTPS) feature that will allow you to enable encryption for your DNS queries to reduce online tracking.

Edge browser will also alert you when your passwords are found in an online security breach. This feature works only when you sync your password to Edge and breach has been confirmed in Microsoft’s repository. 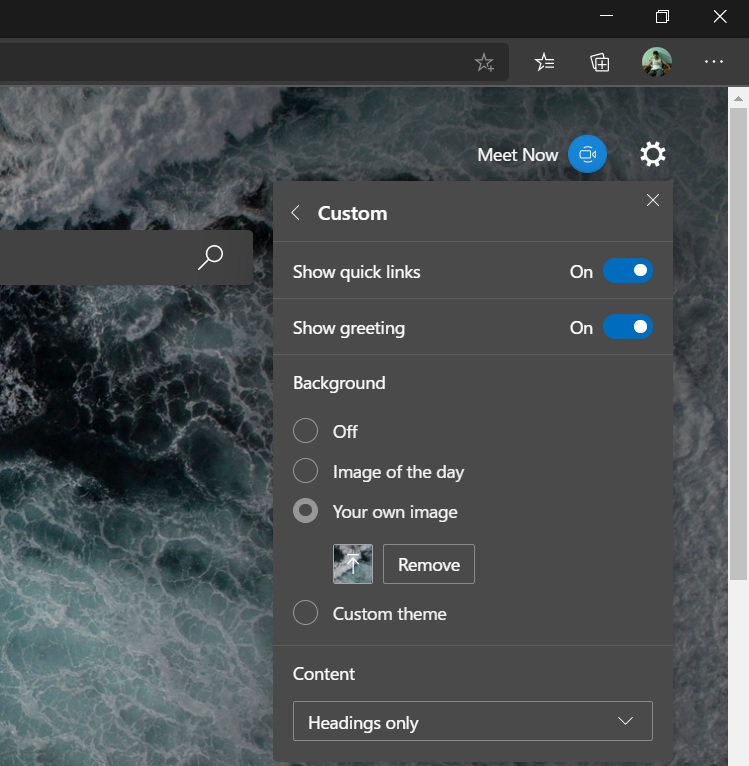 Microsoft will finally allow you to select a custom image for the new tab page and replace the default images.

In Canary builds, Microsoft is also rolling out support for a new screenshot tool and custom themes.