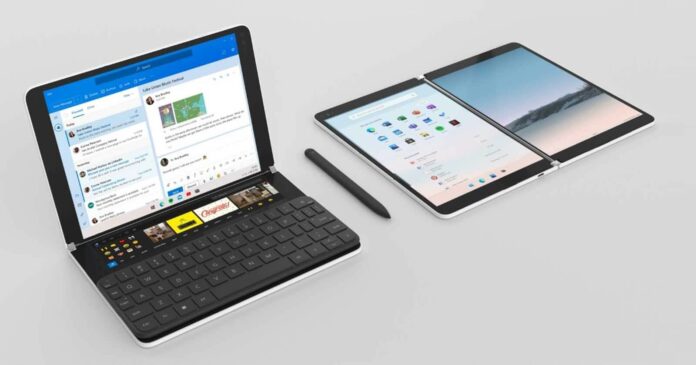 The Intel Lakefield lineup, the last-gen flagship processor for dual-screen PCs and notebooks, has now officially been discontinued, along with other desktop and laptop processors. However, Intel’s Lakefield-powered PCs aren’t going to disappear overnight, and will still be available for a while yet.

Surface Neo, the flashiest PC that Microsoft unveiled at its October 2019 event, will now have to run on a new processor if it ever ships. Earlier today, Intel confirmed that it is retiring the Lakefield series, 10th Gen Core Comet Lake-U series, as well as the 10th-gen Ice Lake-U.

At that time, Microsoft’s Panos Panay said that Lakefield was specifically designed for dual-screen systems like Surface Neo. For Surface Neo and other dual-screen PCs, Intel reduced the silicon footprint and Surface Neo ran on a circuit board in half the usual size, which allowed the company to make the dual-screen device thinner.

Lakefield was Intel’s first hybrid CPU and only two products (Lenovo X1 Fold and Galaxy Book S) were released with this processor. In fact, Intel has only released two SKUs of Lakefield.

Surface Neo and its future

Surface Neo was originally supposed to be part of Microsoft’s dual-screen devices lineup when it was announced alongside the Surface Duo in 2019. While the Surface Duo started shipping in 2020, Surface Neo mysteriously disappeared and it’s possible that the original device has been killed off. 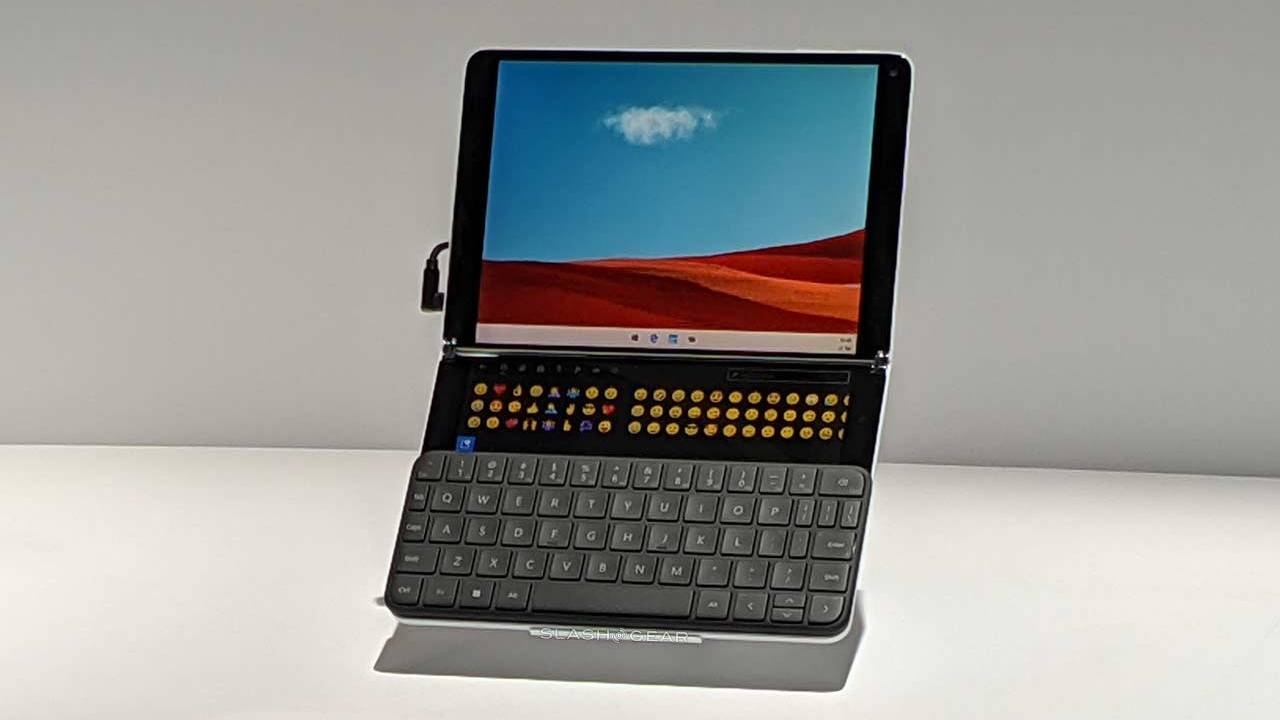 At this point, Windows 11 with Windows 10X features is theoretically expected to launch in late 2021 or early 2022, but on the other hand, we don’t know if Microsoft is still planning to launch a new Surface Neo in the next six months.

In fact, Microsoft has already removed the Surface Neo product page and promotional videos from its website and YouTube channel.