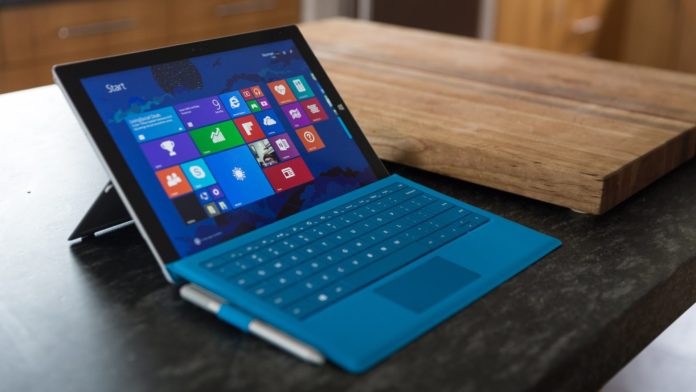 Since Windows 10 Redstone 2 is all about productivity and improvements. So to achieve the complete productivity they also have to improve hardware. So Surface device, which they already improved. So does Surface Pen.

Microsoft has just filed a patent for a new accessory for their Surface Pen. Here’s the image of the patent. 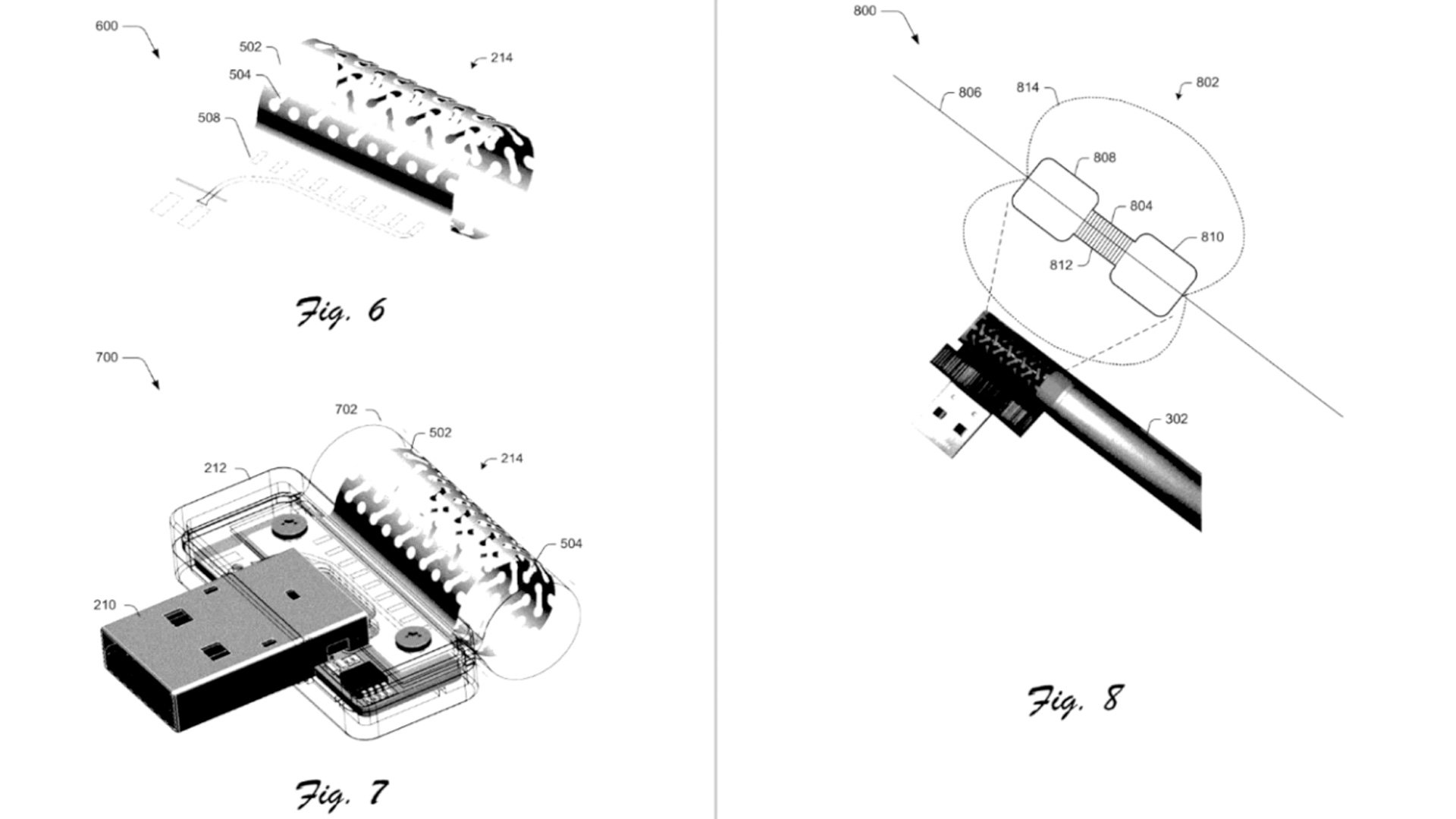 As can be seen in the image below, the concept shows miniature strap that connects to a USB port. The strap would hold the Surface Pen while wires within it would connect to the USB connector and charge it when plugged into a powered on machine.

Microsoft describe the new accessory of Surface Pen as :