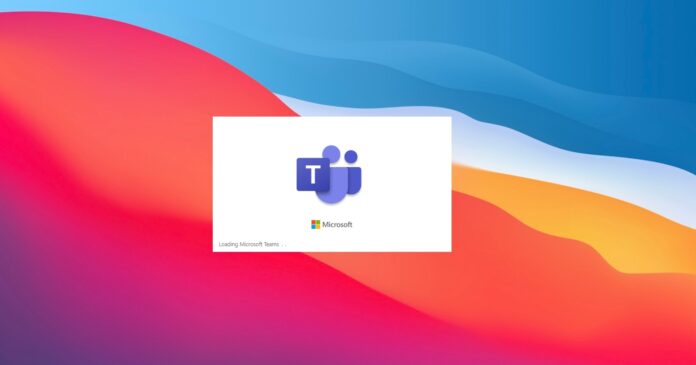 Earlier this month, Microsoft started rolling out native notifications support to Teams for Windows 10. For macOS, Microsoft says the feature is still being developed and it appears to have been delayed after the tech giant decided to make additional changes to improve reliability.

The roadmap indicates that Micorosft Teams native notifications support is still expected to launch in April, but it seems unlikely at this point, especially when we consider the new statement from Microsoft.

This feature requires macOS 10.14+ and it would be optional, which means Microsoft won’t change the notification system without your permission.

“There is no change in message notification behaviour until a user enables the native OS notifications,” the company said.

In related news, Microsoft Teams for macOS is getting a new feature that will finally allow other people to hear the sound of audio playing on your MacBook when you’re sharing the screen.

Teams for Windows has always supported the feature and it’s going to be optional.

Once enabled, you can play audio or video clip on your device and let other people hear the sound of the system, which would be really helpful for teachers and businesses.

In addition to these macOS-specific improvements, Teams is also getting a new dynamic view, presenter view, and more this month.