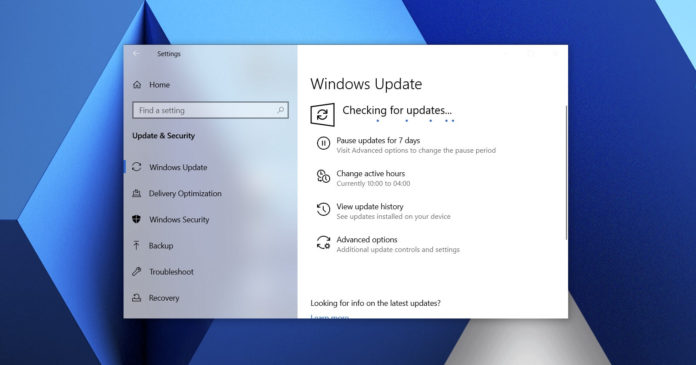 Today, Microsoft confirmed that Windows 10 October 2020 Update, also known as version 20H2, is now available for download. Microsoft says the update is rolling out to ‘seekers’ or those users who opt to install it by manually checking for updates in the Settings app.

After the launch of Windows 10’s May 2019 Update, Microsoft now allows users to skip the feature updates if they don’t need it. If you don’t want to install October 2020 Update today, simply don’t hit the new ‘Download and install now’ option.

If your device is compatible, Microsoft says you will see the option to download and install October 2020 Update under the ‘Optional updates’ section. 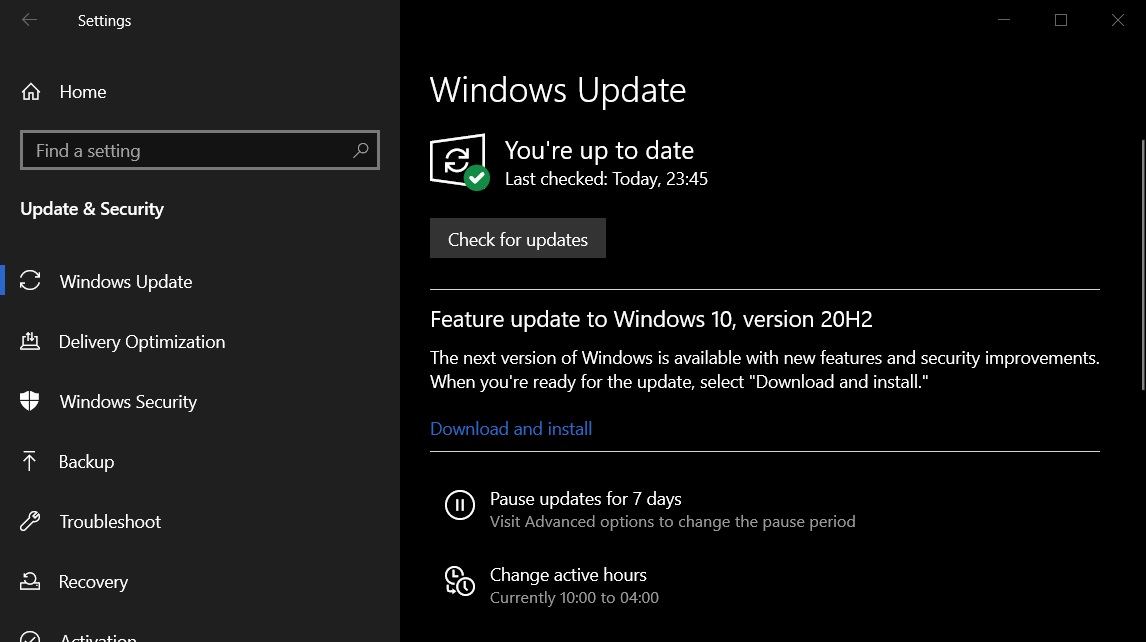 It’s also worth noting that you must be using Windows 10’s September Patch Tuesday updates or newer to get the October 2020 Update via enablement package.

Like other versions of Windows 10, Microsoft will support October 2020 Update for 18 months on consumer SKUs. Enterprises or businesses will receive cumulative updates for 30 months.