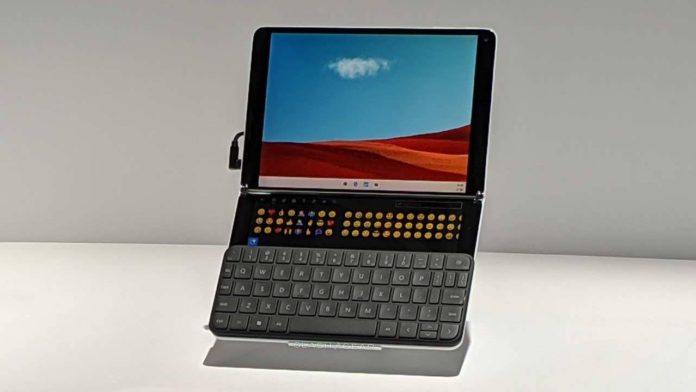 We’ve heard a lot about Microsoft’s dual-screen Surface Duo in recent months but let’s not forget that it’s not the only dual-screen device announced by the company. Last year, Microsoft also unveiled the Surface Neo, a dual-screen device that runs Windows 10X (WCOS), which is a modular and redesigned version of Windows.

Microsoft hasn’t issued an official confirmation on the new release date of the Surface Neo, but the company has now quietly removed the promotional video of the device from YouTube.

Last month, Microsoft also removed the “Coming Holiday 2020” release timeline from the company’s website. These changes and rumours indicate that Surface Neo might not arrive until 2022.

As we reported recently, Windows 10X for dual-screen hardware has been pushed back to 2022.

The Neo was supposed to be the first Windows 10X hardware, but now we might not see the dual-screen hardware for another year. Windows 10X will see a limited launch in 2021 on single-screen devices to focus on education and business customers, and the dual-screen optimized version is expected to be ready in spring 2022.

Unlike Surface Duo, the Surface Neo offers the real Windows experience and you can use it as a tablet, a laptop (with an external keyboard and Wonder Bar), or as a drawing canvas in tent mode.