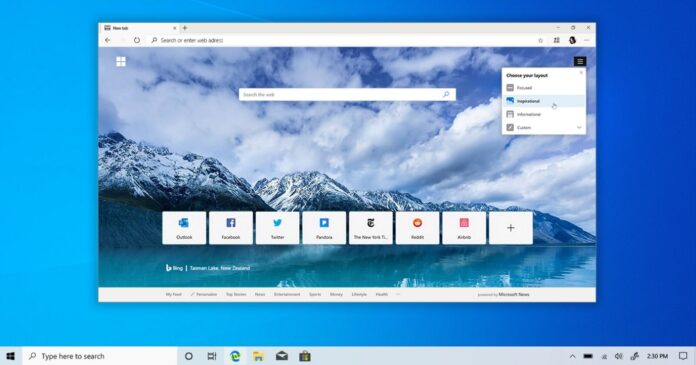 Thanks to browsers like Microsoft Edge, the days of using a PDF reader to view documents are pretty much over. Microsoft Edge lets you open all PDF files and it comes with advanced features, such as reading mode and even a dictionary that lets you look up definitions in the browser.

As part of the upcoming Edge updates, Microsoft is currently working on improving the built-in PDF reader of its browser. For example, Microsoft is introducing support for “free text boxes” within the document. As the name suggests, this will allow users to add free form text boxes to documents.

Using the new feature, you can easily add text boxes to PDF to fill in forms and add visible notes. According to the official roadmap, Microsoft Edge is also getting support for “freeform highlighters”. This feature will arrive with Microsoft Edge 95 and it will allow users to highlight sections on PDFs.

With freeform highlighters, you can actually add comments to restricted PDF documents as well as scanned documents.

Additionally, another feature will allow users to navigate through their PDF document using thumbnails that will appear in the pane on the left side, similar to the new PDF reading experience in Google Chrome.

This new addition to the browser makes it easy for anyone to create a group of tabs for various tasks. 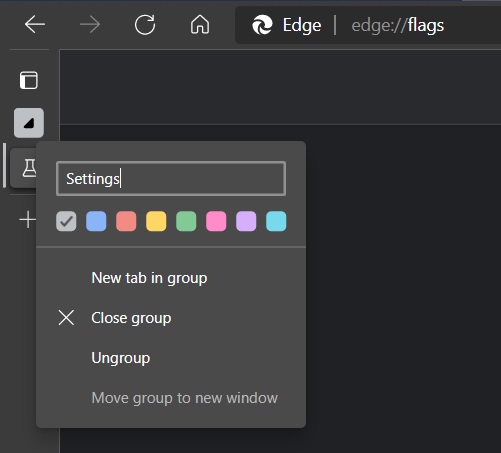 If you can’t wait, you can try tab group by manually turning on the feature from the flags menu.

Once done, you need to right-click on a tab and create a group. From there, give colour and name to the tab group. By following these simple tabs, you can create as many groups as you want.

The tab groups feature is also compatible with the vertical tabs layout of the browser.

Microsoft Edge’s Fluent Design update is expected to land in the stable channel later this year.