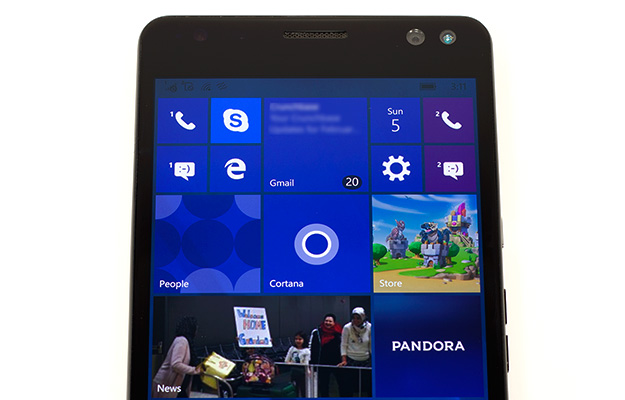 In Canalys Channels Forum conference, Dell and Lenovo speculated that Microsoft may be already planning to discontinue the Surface Windows 10 devices by 2019 and the Surface business will not make it to 2020. The PC makers speculated this considering the fact CEO Satya Nadella is more interested in software, cloud than hardware and products for consumers such as Windows Phone, Microsoft Band and the latest example Groove Music.

HP’s EMEA PResident, Nick Lazaridis revealed that the company had big plans for Windows 10 Mobile, “X3 was going to bifurcate, there were going to be a number of products,” he elaborated at the same conference. However, as Microsoft changed its strategy and is abandoning the mobile platform, this broked HP’s plan for the Elite x3 successor and also affected the company.

“Microsoft, as all companies do, decided on a change in strategy and so they are less focused on what they thought they would be focused on today. Given that, we also had decided that without Microsoft’s drive and support there it doesn’t make sense. If the software, if the operating system ecosystem isn’t there then we are not an operating system company,” HP’s EMEA PResident, Nick Lazaridis said.

If the reports from unconfirmed sources are believed to be true, HP is working with Microsoft to launch Andromeda-powered mobile devices. It is rumoured to arrive next year however since we are talking about Microsoft here, the project could face further delays.