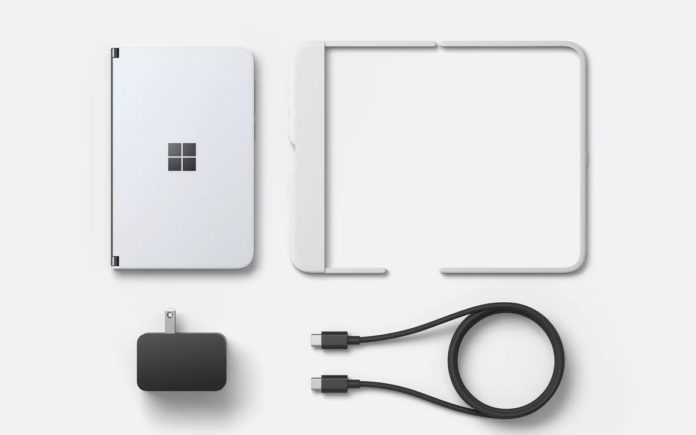 Surface Duo was officially announced the last month with flagship hardware features from 2019, including Snapdragon 855 processor, 6GB of RAM, and up to 256GB of UFS 3.0 storage. It comes with two 5.6-inch AMOLED displays that expand to 8.1-inch when the device is open flat.

Last month, Microsoft’s Chief Product Officer, Panos Panay, published the video of a press briefing that shows off the unique software experience offered with its new phone and the upcoming colourful bumper cases.

In the box of the Surface Duo, you’ll also find a “bumper” case that wraps around its edges. The case comes in Glacier colour and it only protects the edges. In other words, the official bumper case won’t protect the back panels. 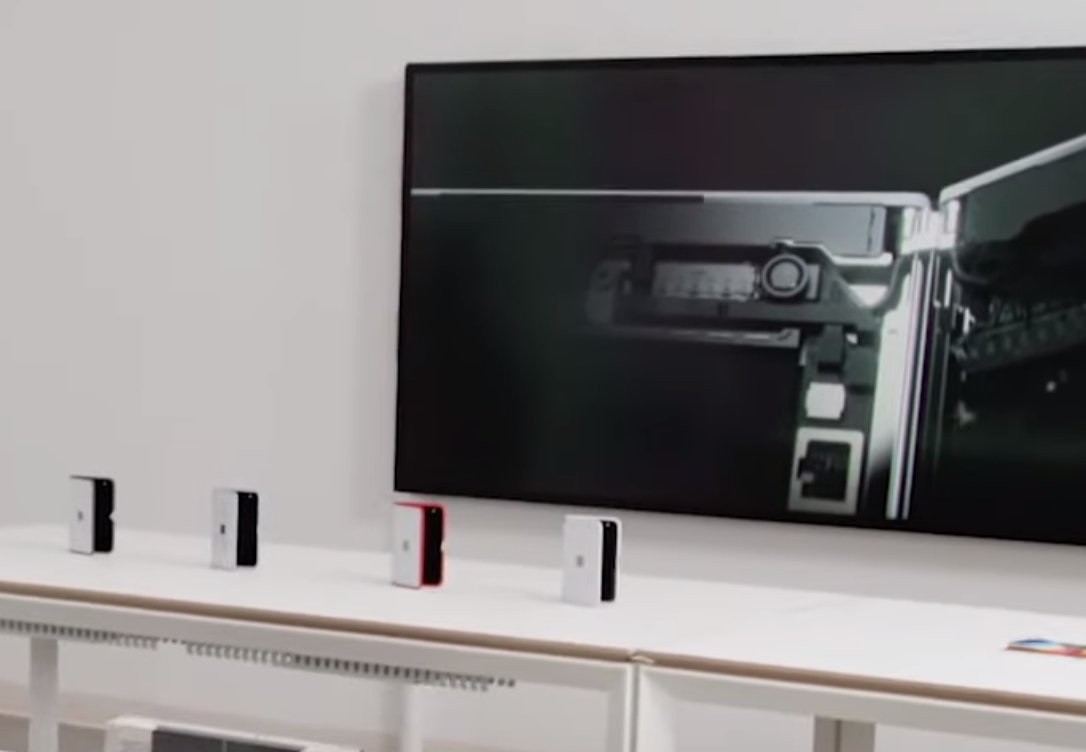 Microsoft could come up with more options for your Surface Duo soon, though. According to retailer listings, Microsoft is also planning to sell the official Surface Duo bumper case separately for up to $40.

The bumper case, which adds very little bulk to the device, will be available in other colour options, including red and blue. According to a listing on Connections, these official bumper cases will allegedly cost up to $40.

For now, we don’t know when Microsoft will begin selling the colourful bumper cases and other accessories for the Surface Duo in the United States.

Microsoft has already confirmed that the Surface Duo bumper has two parts with an adhesive strip on both. Interestingly, the bumper case is designed to be attached one time only and you need to be careful when you put it on.

When you have the bumper case installed, you will not have access to the SIM tray, according to a support document published by Microsoft. You would need to either insert or remove the SIM card before attaching the bumper.