Windows 10 updates continue a pretty embarrassing run for Microsoft and almost every new monthly or feature updates appear to break more things than they fix. In recent times, Windows 10 has been plagued by an alarming amount of bugs.

Windows Update mess kicked off with the October 2018 Update, which introduced a bug that deleted documents, pictures and other files of the consumers.

After the October Update debacle, Microsoft adopted a very careful approach with the May 2019, which was rolled out slowly to avoid a repeat of the disastrous rollout.

While the May 2019 Update itself wasn’t a mess, Microsoft shipped cumulative updates to fix some long-standing minor bugs, but the monthly updates introduced a new bug which caused high levels of CPU usage.

Then another cumulative update was shipped to fix Cortana but it broke the Start menu and even Taskbar. It also broke internet connectivity on some configurations and another hotfix caused audio issues. All these issues were documented and resolved by Microsoft by the end of the year.

After the rollout of the major update, Microsoft launched November 2019 Update, a minor release with only a few changes and many of us hoped that this would offer a bug-free experience. However, users have complained that the update breaks down File Explorer and Microsoft has not acknowledged the issue on its official website yet. 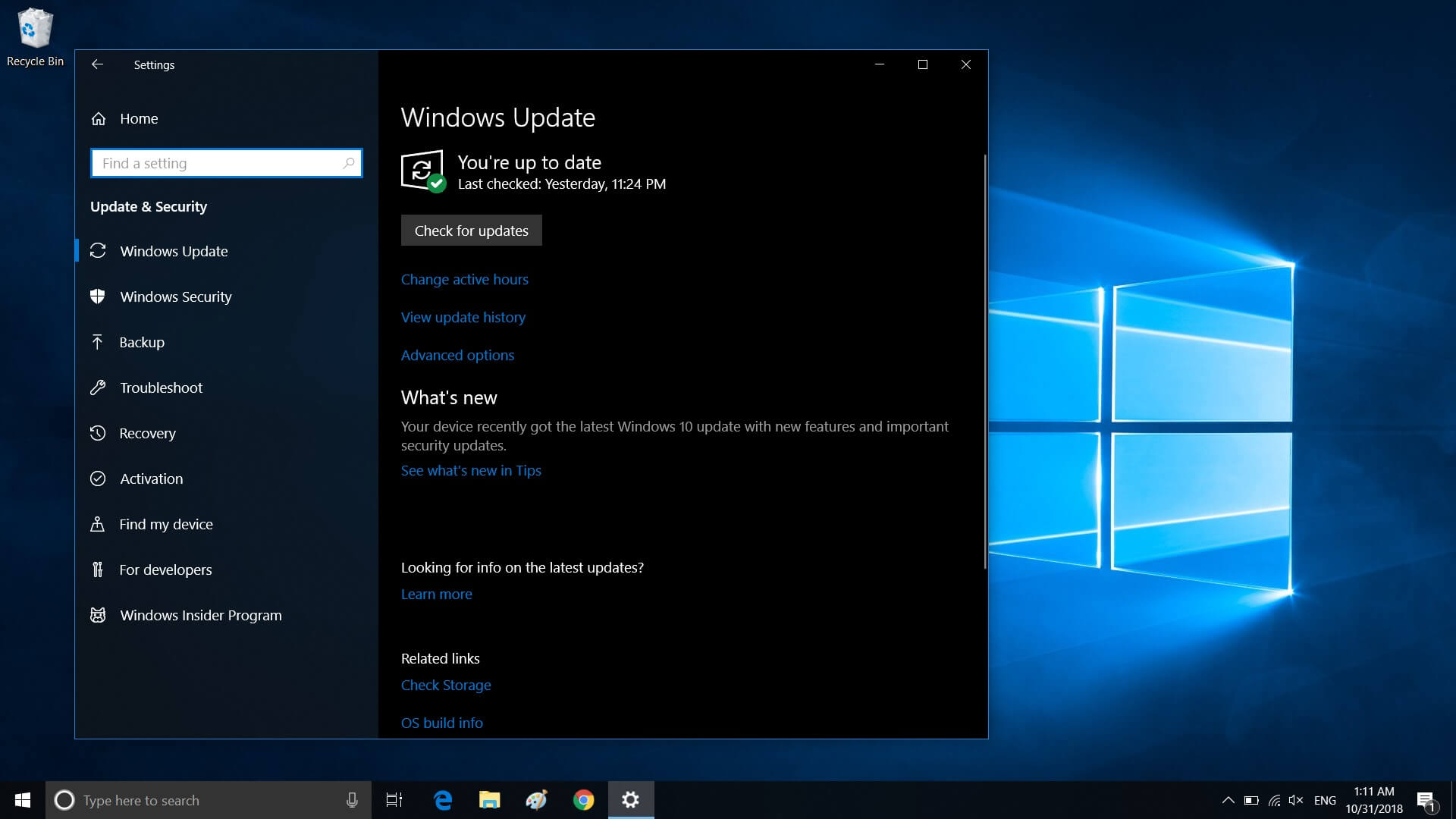 According to former employees, Microsoft has changed its Windows Update testing process and it could be one of the reasons for the mess.

As the ex-Microsoft senior software engineer noted, Microsoft had an entire team dedicated to testing Windows updates in the old days. The software giant’s testing group had different subgroups for drivers or interface, and all the members discussed glitches in daily meetings.

Microsoft engineers tested Windows updates using automated testing and as well as manually on real-world configurations rather than the virtual machines. 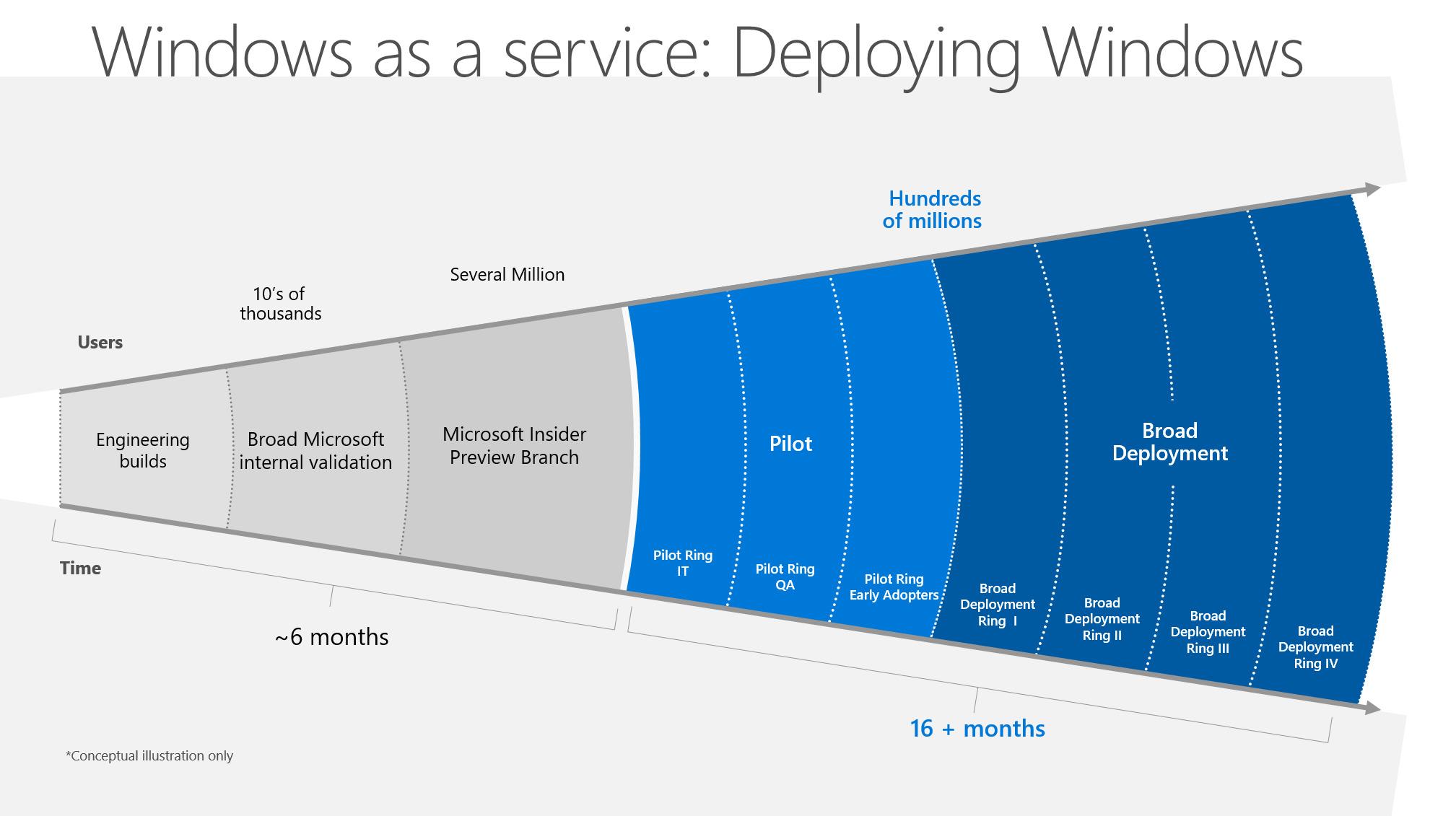 In 2014, Microsoft laid off Windows testing team and the company stopped testing updates on real-world configurations for the most part.

In addition to the virtual machines, Microsoft now relies on Windows Insiders, a group of testers mostly consisting of enthusiast and fans.

Microsoft has been working on multiple changes to improve the quality of Windows 10 updates. Last year, Microsoft stopped forcing Windows Updates and feature updates are no longer installed automatically when you check for updates.

In 2019, Microsoft said they’re working on a new feature that will automatically remove updates that aren’t compatible with the installed version of the OS.

If automatically downloaded Windows 10 updates are not compatible with the device you’re using, Microsoft says it will soon remove “problematic updates” without requiring your interaction.

Hardware makers can now ask Microsoft to block Windows 10 feature upgrades on devices with driver compatibility. This change would stop drivers from trashing Windows 10 and it could significantly improve Windows Update experience.

Microsoft is also reportedly planning to release one major and one minor feature updates in a year, rather than two big releases every year.