Today, Skype app for Android and iOS is getting a new update with call recording feature. But the feature is not yet available on Windows 10 and is unlikely to arrive this week.

In a blog post, Microsoft today revealed that the call recording feature for Skype on Windows 10 will be released soon. The feature would become available for everyone in the coming weeks when Microsoft replaces the Skype UWP app with a new cross-platform version of Skype.

Microsoft is no longer updating the old Skype UWP app with new features as the company is now working on Skype v8 which a cross-platform version of the app that works across all devices. 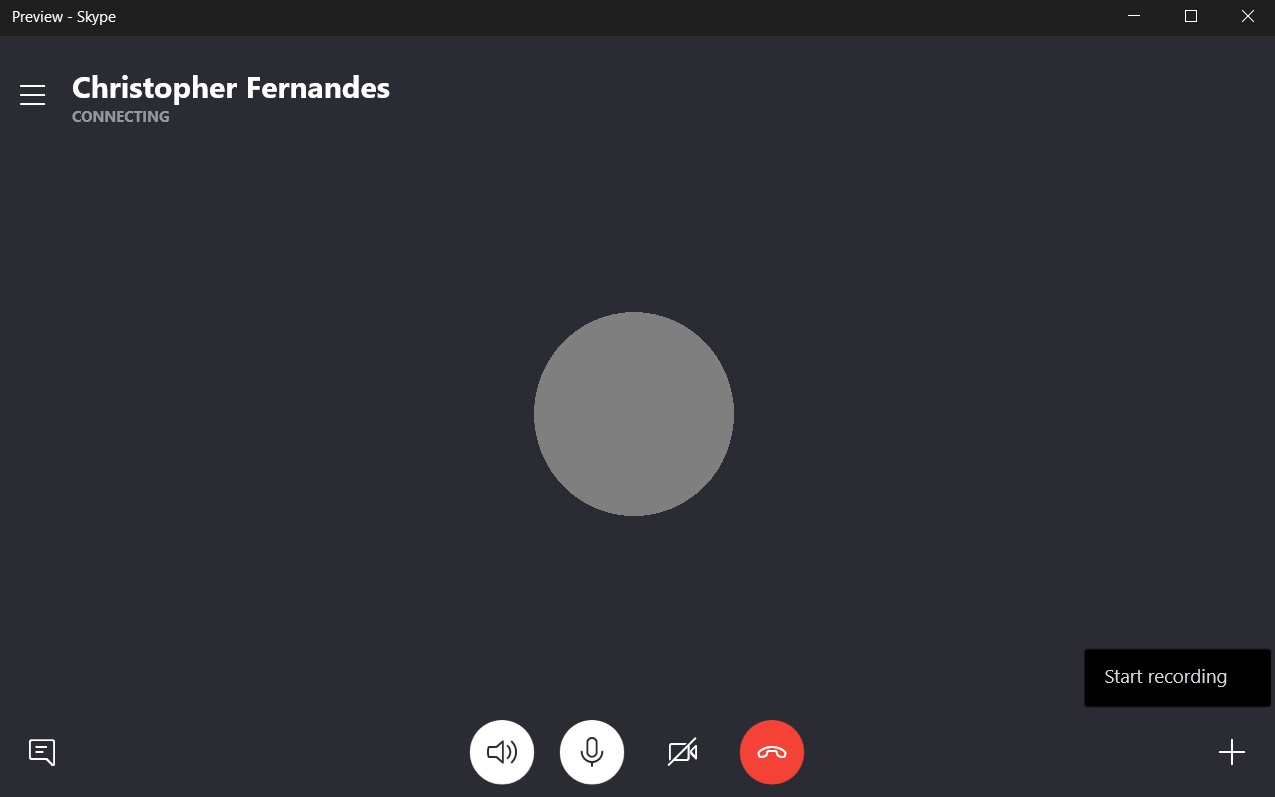 It’s worth noting that you can manually download Skype’s new app and try out the call recording feature. You can also download the Skype Preview app from the Microsoft Store and get early access to new features such as call recording, ability to find messages in conversations and more.