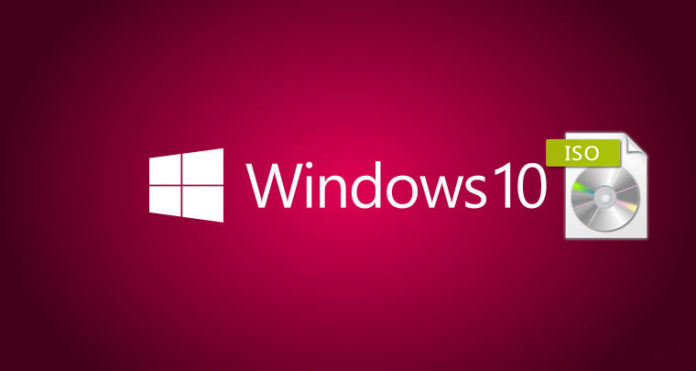 Today, Microsoft has released the official ISOs for the Windows 10 Insider Preview build 17127 which can be downloaded from here. This is the third time for Redstone 4 branch builds that Microsoft has released their official ISOs. So if any of readers want to fresh install Windows 10 Redstone 4 on their devices just download these ISOs and create a bootable pen drive and install it within minutes as clean install generally is very quick as compared to upgrading from a previous build.

And like always Microsoft has released three different ISOs of Build 17127 with each version also available for 32Bit and 64Bit PCs:

Windows 10 Insider Preview Build 17133 is believed to be the RTM build for Windows 10 Spring Creators update hence users thinking of clean install should directly this ISO and update it to the RTM build and hence making sure you won’t have to update multiple times.

One noticeable bug you will notice on the Build 17127 is the Microsoft Edge URL bar where clicking on the suggestions doesn’t do anything and you have to manually reach your correct search suggestions with the up-down arrow key on your keyboard. But Microsoft has fixed this Edge URL bar issue with the release of Windows 10 Build 17133 yesterday. So now users can click on the search suggestion in the URL bar without needing to switch to keyboard.