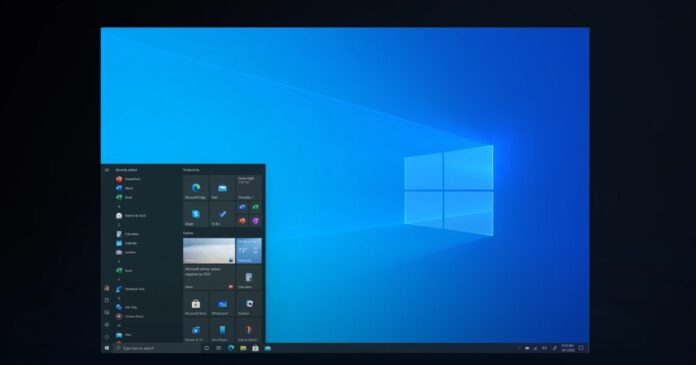 The upcoming feature update to Windows 10 is almost here, with minor new enterprise-centric features and improvements. Microsoft is apparently planning to launch Windows 10 version 22H2 in October and it’ll be called ‘Windows 10 October 2022 Update’, according to a company’s spokesperson.

On the other hand, Microsoft is using a pretty simple naming convention for Windows 11 updates. For example, Windows 11 version 22H2 is just called ‘Windows 11 2022 Update’ as the company plans to launch a single major update to Windows 11 every year, so the lack of a month in the name makes sense.

Microsoft spokesperson reminded us that Windows 10 will continue to receive updates and support through October 2025. Microsoft’s approach is pretty standard forward – you don’t like Windows 11 or your current hardware is not supported? You can continue using Windows 10 for a few years.

Microsoft is no longer working on new features for Windows 10 and it’s technically under maintenance mode. As a result, Windows 10’s next ‘feature update’ would be a minor release, and we’ve already spotted hard evidence in older preview builds that there are no consumer-centric features, as of August.

Windows 10 October 2022 Update is due to land in October and it will be triggered by an enablement switch, just like the previous feature updates (November 2021 Update).

Reports have also indicated that Windows 12 could arrive as early as 2024 with a wider rollout expected in 2025. This might feel awfully soon given Windows 11 is still being slowed and deployed across millions of machines, the move is supposed to boost the PC market share.