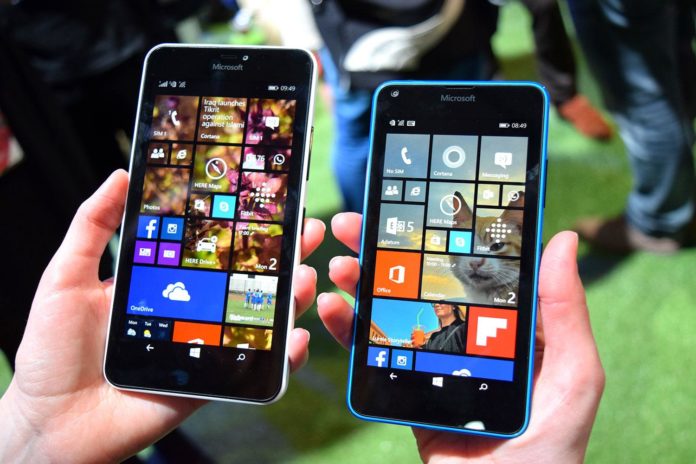 Today, Microsoft has released the list of eligible devices which will receive the Fall Creators Update and surprisingly, the ever popular Lumia 640 and 640XL didn’t make the cut. Introduced way back in 2015, the Lumia 640 series was a fantastic phone and was one of the few devices to receive the Creators Update. With the new announcements, the users of the devices, if any of them still cares, will no doubt be upset.

The list of devices which will receive the Fall Creators Update are listed on the Microsoft Support page and it is quite small. Barring a handful of Microsoft Lumias like the 550, 650 and the 950 & 950XL, there are only a few known phones from HP and Alcatel. Interestingly the HP Elite x3 for Verizon is listed on the list of supported devices, and it looks like the phone is finally coming.

The users stranded on Lumia 640 & 640XL can still get the Fall Creators Update by signing into the Insider Program and join the Fast Ring. Or they can keep their devices on the Creators Update and receive bug fixes. Honestly speaking, you aren’t missing out much. The new feature update only includes a couple of fixes and some new emojis. With Windows Phone sunsetted, users should probably move on to Android or iOS, or stop expecting any new features for their loved Windows Phone.