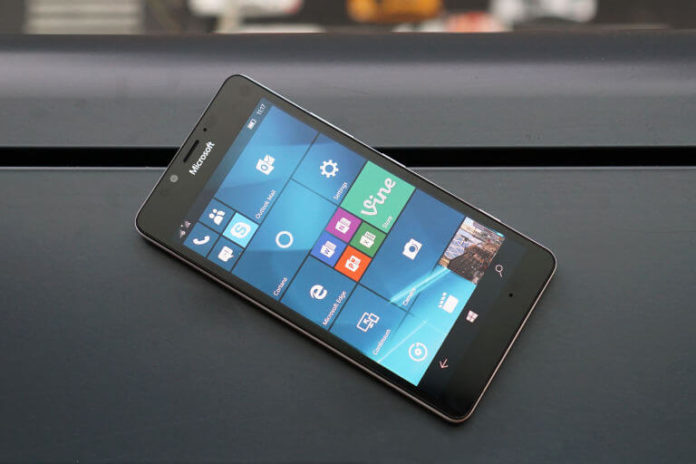 Microsoft hasn’t revealed Windows 10 Mobile Fall Creators Update release date, however, it is supposed to arrive in the coming days as the update is already available for PCs. The Windows Insider Twitter handle also noted that Mobile update will be rolled out after the PC release. “For each release of Windows 10, Mobile has rolled out after PC. Stay tuned for future announcements,” Microsoft confirms. 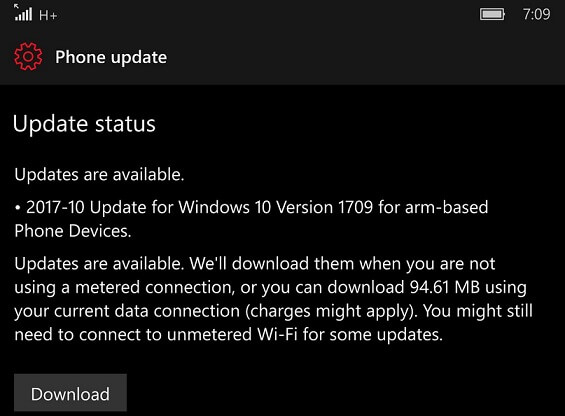 As of right now, you can download Windows 10 Mobile Fall Creators Update on the Fast, Slow and Release Preview Rings. The Fall Creators Update for Mobile also comes with version 1709 but the build number wouldn’t match with your PC as Microsoft is no longer developing the mobile operating system.

Windows 10 Fall Creators Update for Mobile is focused on enterprises, as a result you’ll notice a lot of businesses related features. On the other hand, for the consumers Microsoft is replacing the old Store logo with the new one, adding new emojis and Continuum portrait mode features, apart from the above-mentioned changes, you may not notice any major changes.