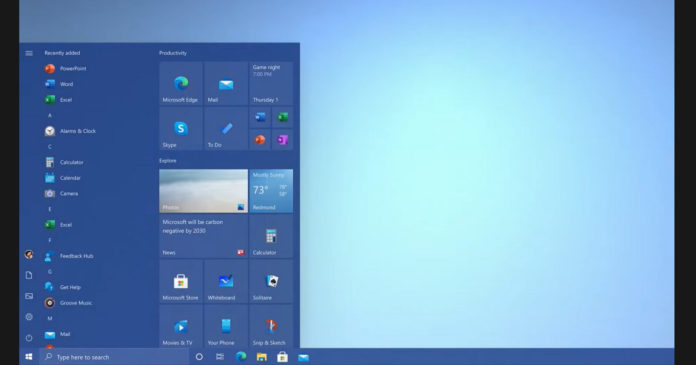 The focus of Intel DCH version 27.20.100.9126 is mostly on bug fixes and improvements, so it doesn’t add any new features or support for new games.

For example, Intel says it has fixed an issue where lower than the average score was observed in some benchmark tests performed using SPECViewperf 13. Another bug has been fixed where users noticed a black screen in YouCam Camera Preview & Video Playback app.

Intel driver update has also fixed issues when playing Netflix content on Microsoft Edge, which is the only browser with high-quality streaming support. A bug has been where flashes were observed on some 11th-gen devices configured to use the ‘3D display mode’.

Microsoft, Intel and Google are also investigating reports of FPS drops when watching some YouTube videos in Chrome or Edge with any version of Intel drivers. At the moment, it’s unclear when the fix will arrive for the affected users.

How to get the January 2021 driver update for Intel GPU

It’s worth noting that the graphics driver update is still rolling out and it might not show up in the Driver & Support Assistant scan immediately.

As far as compatibility goes, Intel says requirements are unchanged and these drivers support PCs with processors from 6th generation onward. Pentium, Celeron, and Xeon are also supported as long as you’re using Windows 10 version 1709 or newer.

If you don’t have any issues highlighted in the above changelog, you can skip the update as it’s not mandatory. Also, it’s likely that these fixes will be bundled with Windows 10 optional updates for some users.