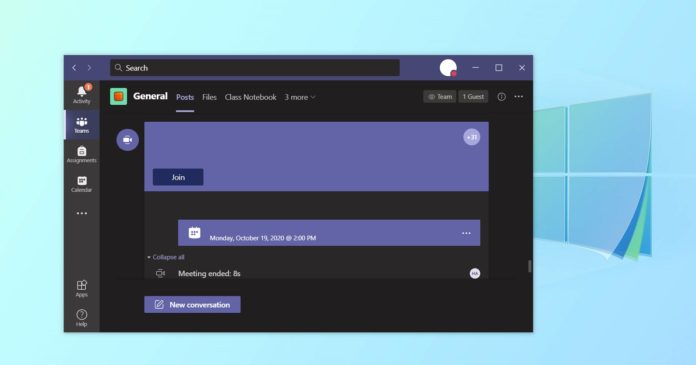 Microsoft Teams is, for now, doing a great job as a business collaboration and online teaching tool for education.

Over the weekend, Microsoft confirmed that it’s working on two new features for Microsoft Teams. These improvements include a new messaging experience and support for Windows 10’s native notifications.

Next month, Microsoft is introducing support for a new feature that will allow you to create a task from a message. This will allow you to initiate one to one chats with attendees or participants directly from a channel post and the conversation will be powered by the new Tasks in Teams experience.

As part of the November update, Microsoft Teams will also allow you to add plans to the tasks list and share it with others. Based on the feedback, Microsoft says it will bring the same functionality to mobile users.

Another update will finally add the ability to restrict Teams sign-in to ensure that users can not access other organizations from the app or account that is authorized for work.

Microsoft Teams notifications will look just like Windows’ own notifications, and you will find them in the Action Center alongside messages from Google Chrome, system, and other apps. 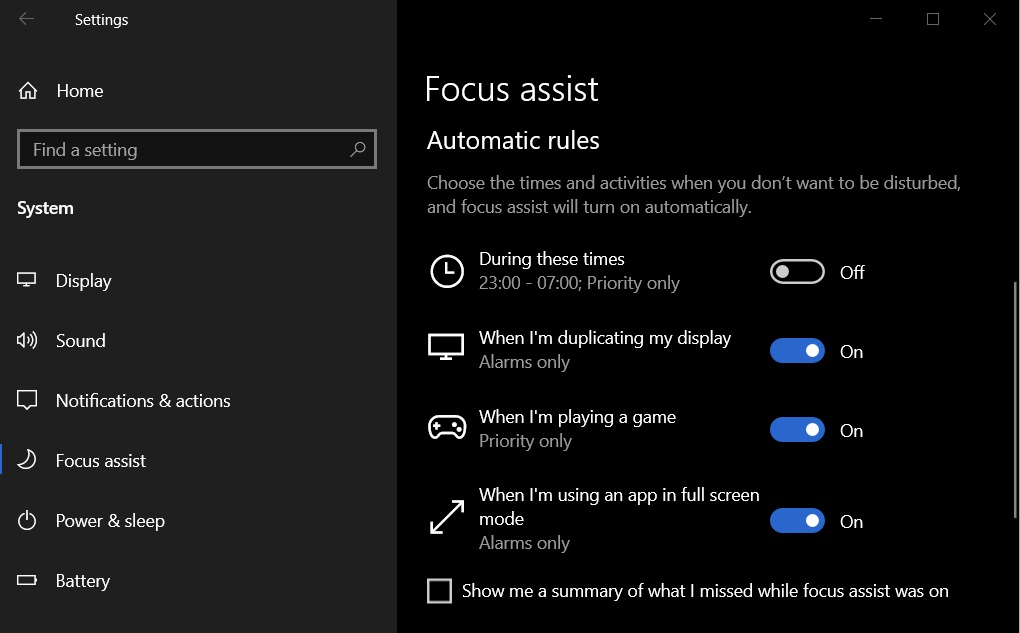 While it appears to be a small change at first glance, native notification support could potentially improve the Teams experience on Windows 10.