A new patent has been published which suggests that Microsoft is looking into ways to improve the kickstand of the Surface lineup. The patent is new, so there’s a chance that the software giant Microsoft is still working on this new kickstand enhancements for an upcoming Surface device.

First spotted by us, the patent titled “SYSTEMS AND METHODS OF LONGITUDINAL TORSIONAL RESISTANCE IN A HINGE” was applied by Microsoft in June 2017 and published by USPTO on January 10, 2019.

In the background section of the patent application, Microsoft explains how the kickstand could improve productivity and enable new categories. The company says that one area of computing devices that has grown in recent years is the hybrid and tablet computers. A kickstand helps the device to function as a table-PC.

The detailed description section highlights Microsoft’s technologies to improve the rotational resistance of the kickstand’s hinge while maintaining a slim lock. 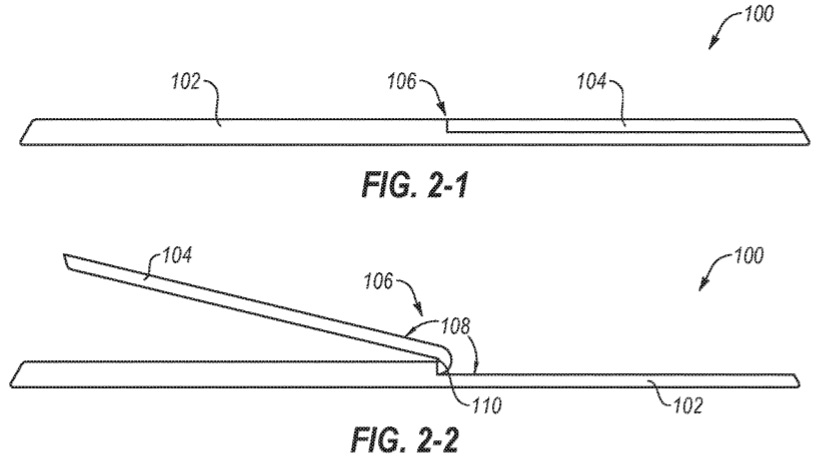 The abstract section of the patent application has summarized the method: