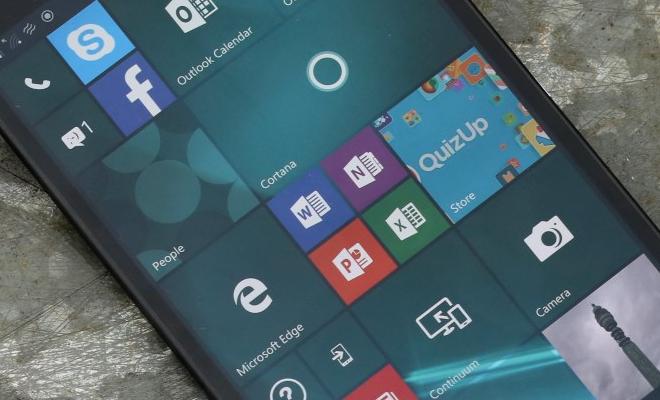 The Fall Creators Update for Mobile is basically a cumulative update for the operating system with only bug fixes and improvements. One of the new features is the Continuum portrait mode, the other changes include new emojis and Microsoft Store icon.