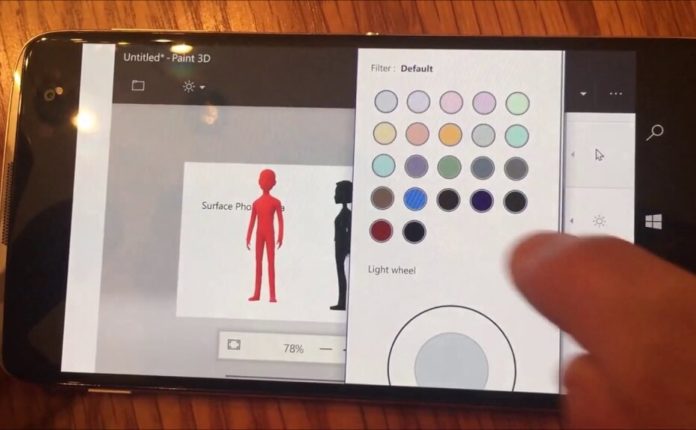 It has been almost a year since Microsoft officially unveiled the Paint 3D, the app was intended to be a replacement for the classic MS Paint. However, Microsoft has already confirmed that MS Paint is not going anywhere. Microsoft launched the Paint 3D with the Windows 10 Creators Update but it is still not available for the Windows Phones.