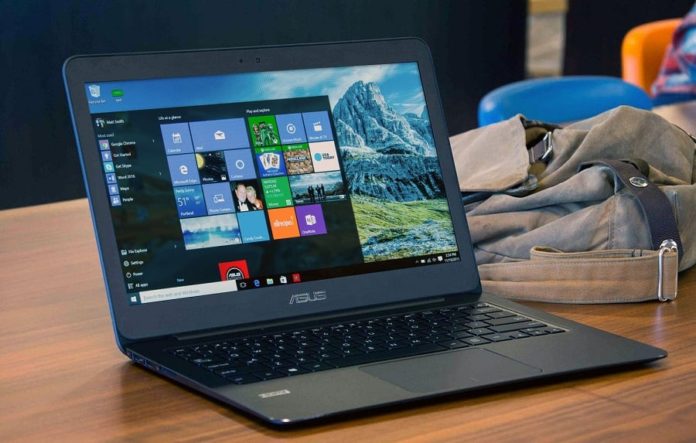 Microsoft is now rolling out Windows 10 Build 16363 to Windows Insiders on the Fast Ring with Skip Ahead enabled. This is the second build for Windows Insiders this week and it comes from the Redstone 4 branch. As the next major update for Windows 10 is still in early stage of development, no new features have been added to the operating system.

Although, Microsoft has added one new ‘feature’ to Windows 10 with build 16362 that is the new Boot Experience. If you stay on the lock screen, Microsoft will now show Windows Spotlight and other information from the first-party apps on the screen based on the settings. You will be able to see this new feature only before signing in and it will appear for a few seconds. You can disable the new book experience from the sign-option on settings app, as shown below.

Microsoft has introduced Narrator improvements with today’s update, it lets you select the desired audio channel for Narrator speech output. You can navigate to Settings Ease of Access > Narrator and toggle the “Sounds you hear” option.

It brings bug fixes as well. The Redmond-based tech giant has also fixed an issue with mixed-DPI monitor setups in the minimized app windows mode that was drawing offscreen after your PC resumed from sleep. Another issue where the new language change in Windows 10 wasn’t showing the new language within the app and other system UI.

Microsoft Edge has been updated as well with bug fixed and improvements. An issue has been fixed with Facebook sign-in that was resulting in multiple apps crashing. Microsoft has fixed a lot of bugs with the new build, you can download the update by navigating to Settings > Updates & Security > Windows Update.