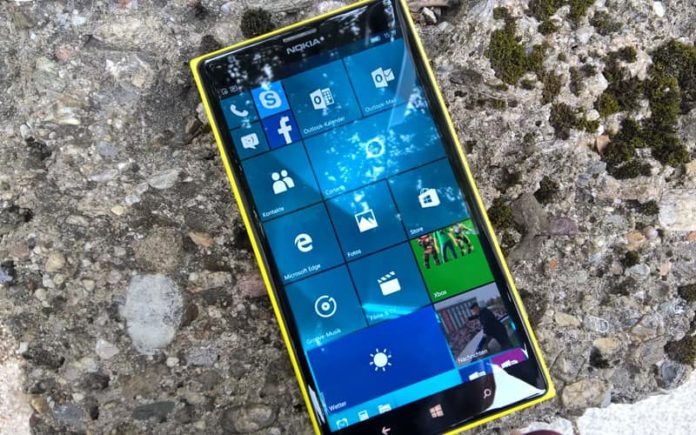 Microsoft appears to have given up on smartphones but the company is internally testing new mobile devices. Microsoft has filed a lot of interesting patents that gives us an idea about the company’s next mobile device. Recently, Microsoft patented foldable display for the long-runoured Surface Phone.

The users won’t be able to see the fingerprint scanner as it wouldn’t appear physically on the phone’s screen. Published on September 7, the patent shows a device’s screen with fingerprint sensor under the touchscreen. The technology is designed for bezel less smartphones. “Bezel-less or very small bezel devices do not leave sufficient area for fingerprint detection components outside of the display area,” Microsoft says.

The device would emit a light that will go through the display as a signal to detect elements touching the screen and store the information to unlock or lock the device. It remains to be seen whether or not Microsoft branded mobile device with under-the-screen fingerprint scanner would ever come to the market.