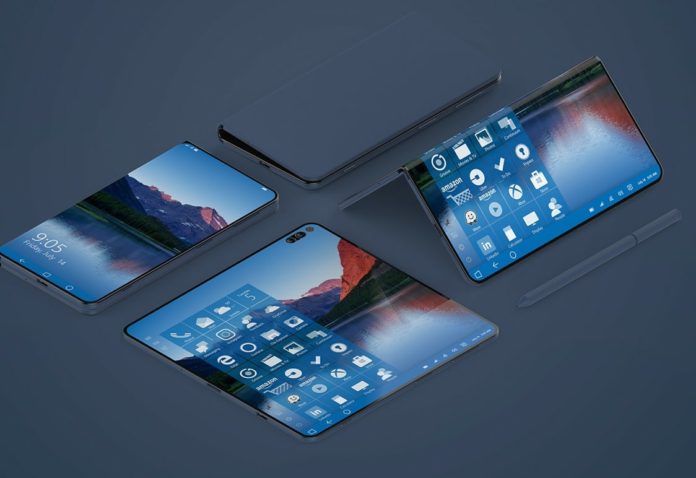 It appears that ZTE is now planning to launch Axon Multy, a device with foldable display. When unfolded, the device will become a tablet with 6.8-inch display. The device will run Qualcomm Snapdragon 820 processor and it will feature 4GB of RAM, 32GB of storage. The other known feature is the 20-megapixel camera on rear and front.

As you might have guessed already, the Axon Multy will be powered by Google’s Android. The device is already heading to AT&T and it will be launched before Surface Phone. Looks Microsoft once again proved that they are very slow when it comes to hardware innovation.

Microsoft had been testing a device with foldable display for a while now but they have reportely delayed the ultimate mobile device launch until 2019. On the other hand, Lenovo has already demoed the foldable device prototype and ZTE is now all set to launch the foldable tablet. Do you think Microsoft is once again late to the game?