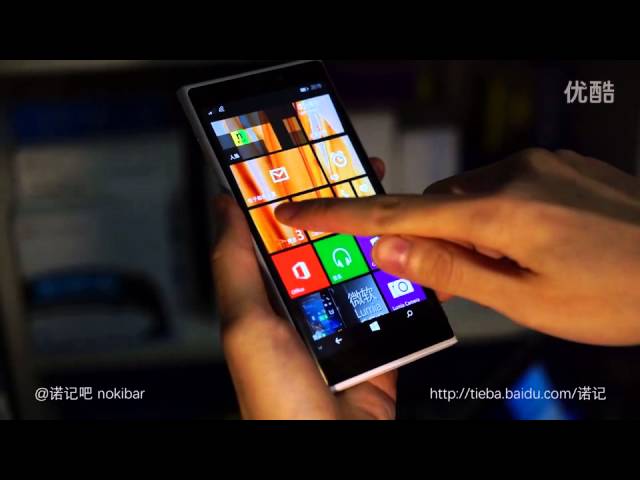 Microsoft is working on Mix View Live Tiles feature for Windows Phone since quite a while. The feature was supposed to arrived with Windows Phone 8.1 along with Lumia McLaren. But, the company cancelled the Lumia McLaren which was supposed to have 3D touch feature. However, they continued to work on Mix View Live Tiles feature and we hope Microsoft will bring this feature back.

Now, a new video shows Mix View Live Tiles feature in action and the device in which the feature is demoed, seems like a Lumia McLaren running on Windows Phone 8.1 (the device is already cancelled). The video shows 3D touch which lets you hover over the live tiles and it will explode into more tiles that will allow you to perform several other functions. For example, when you hover your fingers over Internet Explorer live title, it will explode and you will see more tiles with Internet Explorer tabs. On other hand, when you hover your fingers over Facebook tile, it will show more tiles that will allow you to update you status.