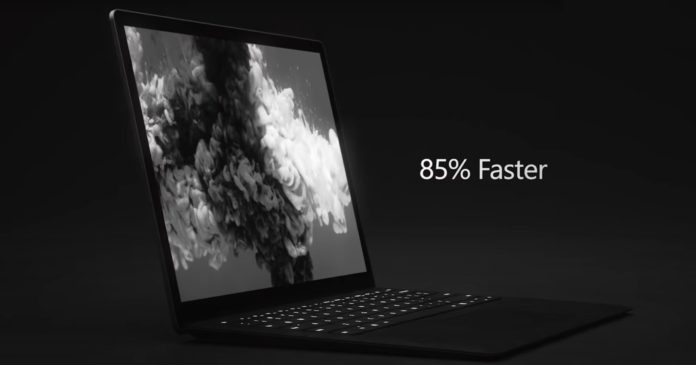 Microsoft could be planning to launch Surface Laptop 4 in April 2021 with Surface edition AMD processor and Intel Tiger Lake-U, according to new benchmark listings.

Microsoft launched the first AMD-powered Surface Laptop in 2020 and it comes with a custom Ryzen 7 CPU with integrated Radeon RX Vega 11 graphics. At the time, reports suggested that Microsoft is working with AMD on multiple products that will also cover multiple hardware generations.

In January, industry sources informed us that the next-gen Surface Laptop will use the custom AMD CPUs across all models. Currently, AMD CPUs are offered with the 15-inch variant only, but this year, the smaller 13.5-inch model will make use of both AMD and Intel CPUs.

Now, new leaked benchmarks show multiple configurations for the Surface Laptop 4. In one benchmark, the laptop is using Intel Core i5-1135G7 (Tiger Lake-U) with a maximum clock speed of 4.40Ghz and 8GB RAM. 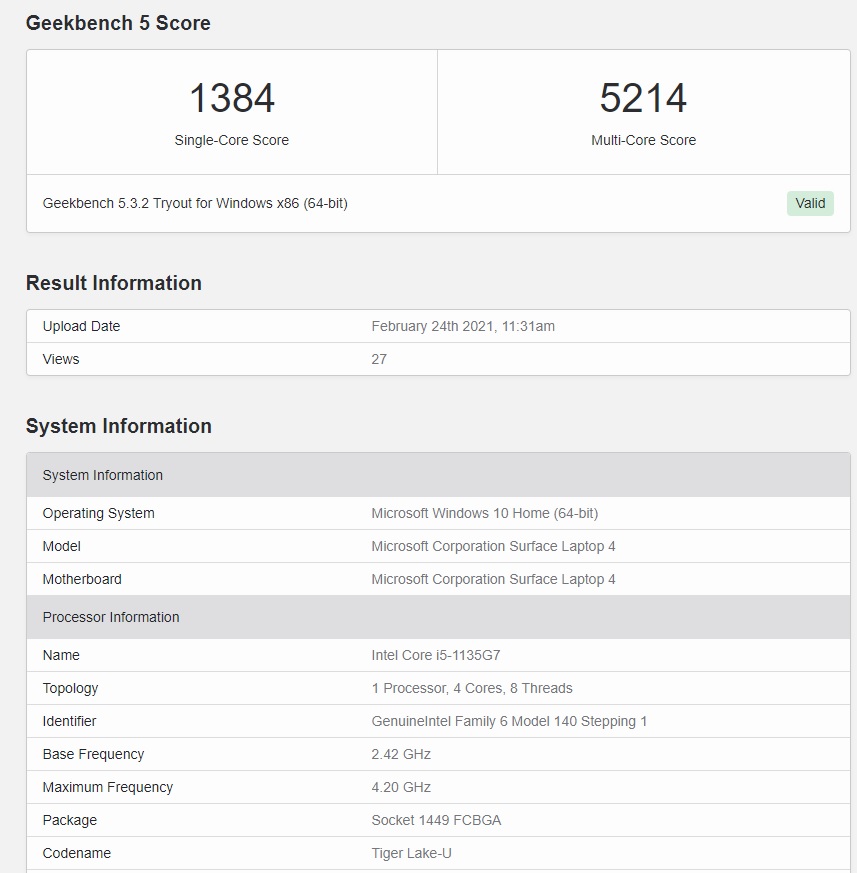 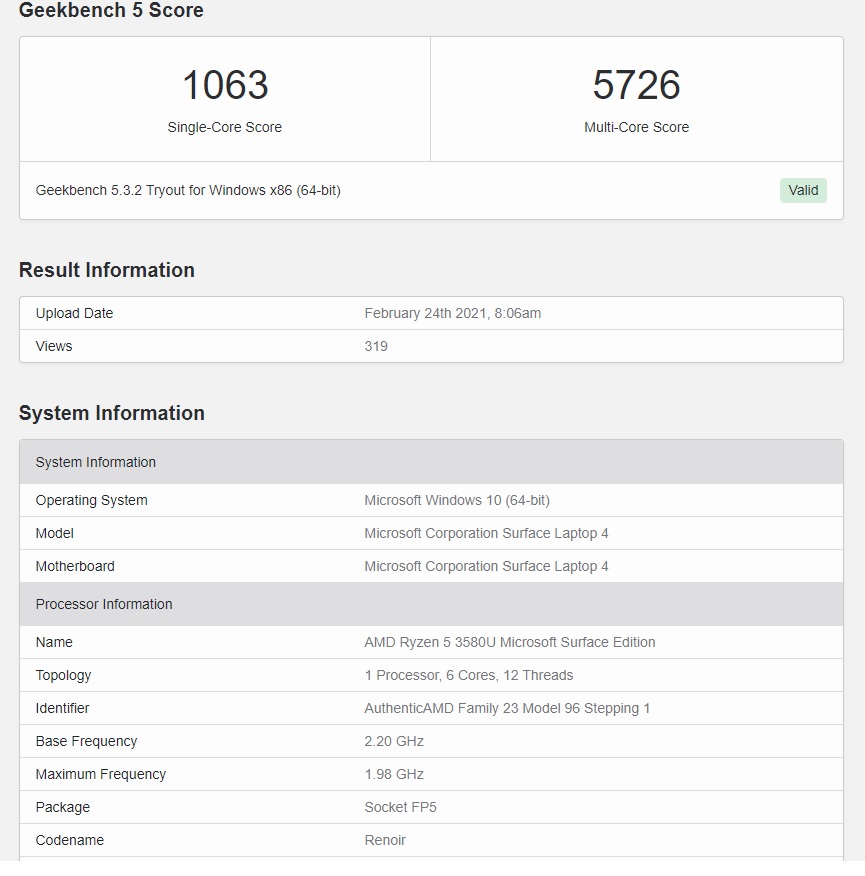 As you can see in the above screenshot, Ryzen 5 3580U is listed next to the processor name, but we’re confident this is just a placeholder.

The unspecified processor could be part of the AMD Renoir family, but we don’t know if Microsoft is planning to use Ryzen 5 4000 or 5000.

While the processor’s identity remains unknown, it looks set to be a powerful machine and it will easily outperform the Surface Laptop 3

We don’t know exactly when the Redmond giant is planning to launch its next-generation Surface Laptop, but reports have indicated that the device will launch in April 2021.

After the laptop, we’re expecting another Surface device from Microsoft sometime in October and it could be known as the ‘Surface Pro 8’. Unlike the Surface Pro 7+, Surface Pro 8 will ship with upgraded design and internal hardware, including a new 32GB RAM variant.