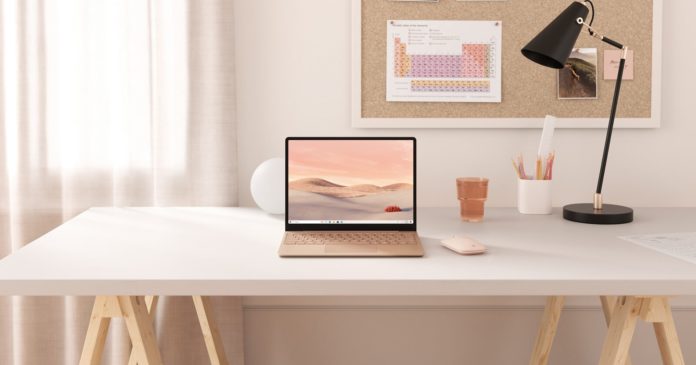 The Microsoft Surface Laptop 3 was the first product to feature AMD’s modified versions of the Ryzen 7 3700U and Ryzen 5 3500U. Microsoft has decided to go with AMD again and it has also worked with the chipmaker to further optimize the Surface firmware.

The Surfaces Laptop 4 spec remains a mystery and reports suggest that both Intel and AMD CPU options will be offered again. However, the next-gen laptop will introduce one change to the current incarnation of the notebook.

Even though the 13.5-inch upgrade hasn’t been confirmed yet, a new Surface Laptop with AMD is certainly on its way.

According to a benchmark spotted in December 2019, Surface Laptop 4 will use another ‘Surface Ryzen Edition processor’, which could be based on the Ryzen lineup.

Another benchmark suggests that the tech giant is testing an unknown Surface product with AMD Renoir CPUs and much higher overall scores, which suggests that a Surface Laptop with Ryzen 4000-series laptop CPUs is on the horizon. 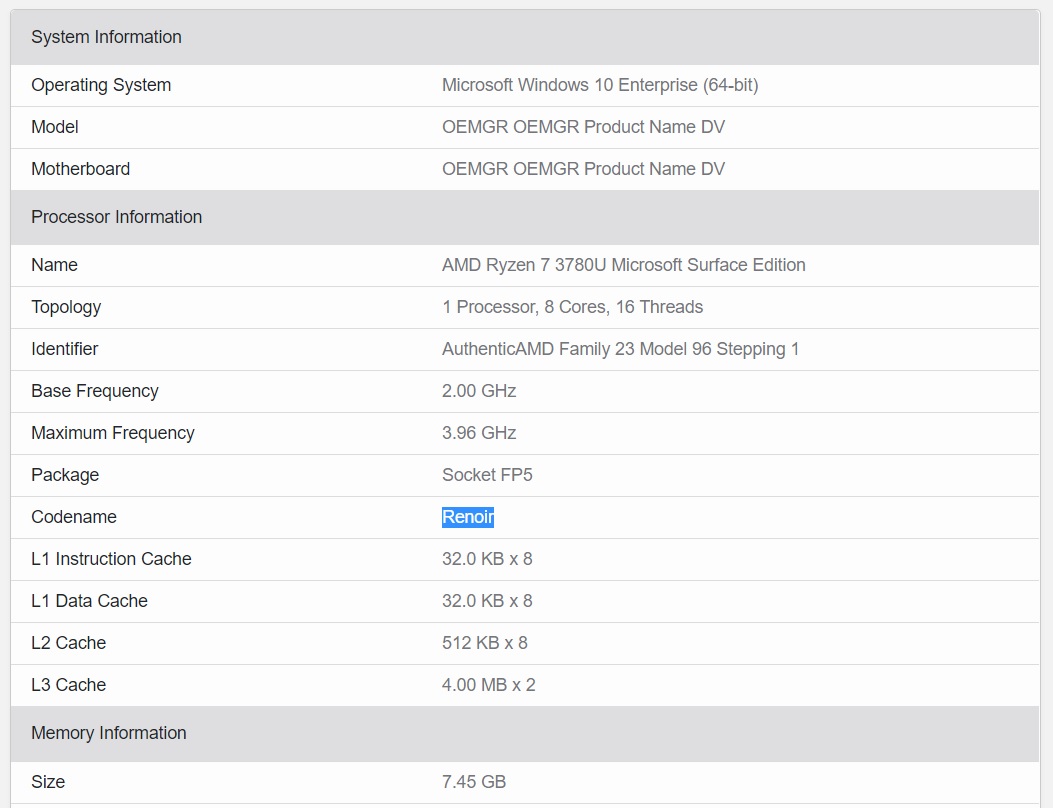 It will be interesting to see if the firm has any surprises in store for the laptop or it would use the same Ryzen CPUs with additional optimizations.

While the new Microsoft device could be announced in January, it won’t be shipping until at least March.