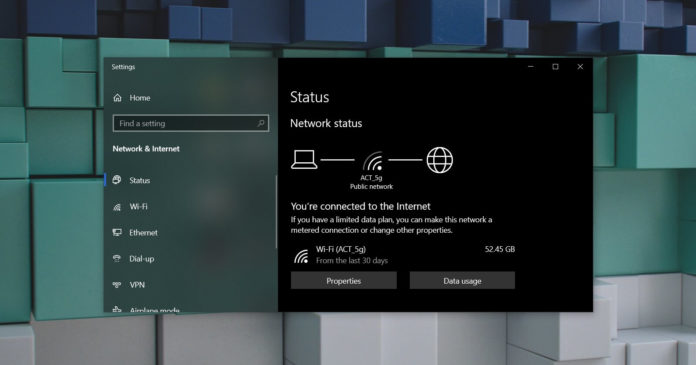 Microsoft has finally started rolling out a fix for an issue that ruins your Wi-Fi or ethernet-based internet connection.

Earlier this year, users started reporting a bug that ruins Wi-Fi connection quality and makes the internet icon disappear from the taskbar. In some cases, it was also observed that the Wi-Fi icon reported “no internet connection” error despite there not being any problems with the connection.

We believe that the problem was caused by the Windows 10 May 2020 Update, but it was also observed in Windows 10 version 1909 and older versions after the recent patches.

When you have no internet connection error in the taskbar, certain apps will simply stop working or go offline. According to our own tests, the bug is linked to Network Connectivity Status Indicator (NCSI), which sits in the taskbar.

Windows apps, such as Spotify and Microsoft Store, use NCSI-dependent Windows APIs to check for internet connectivity. 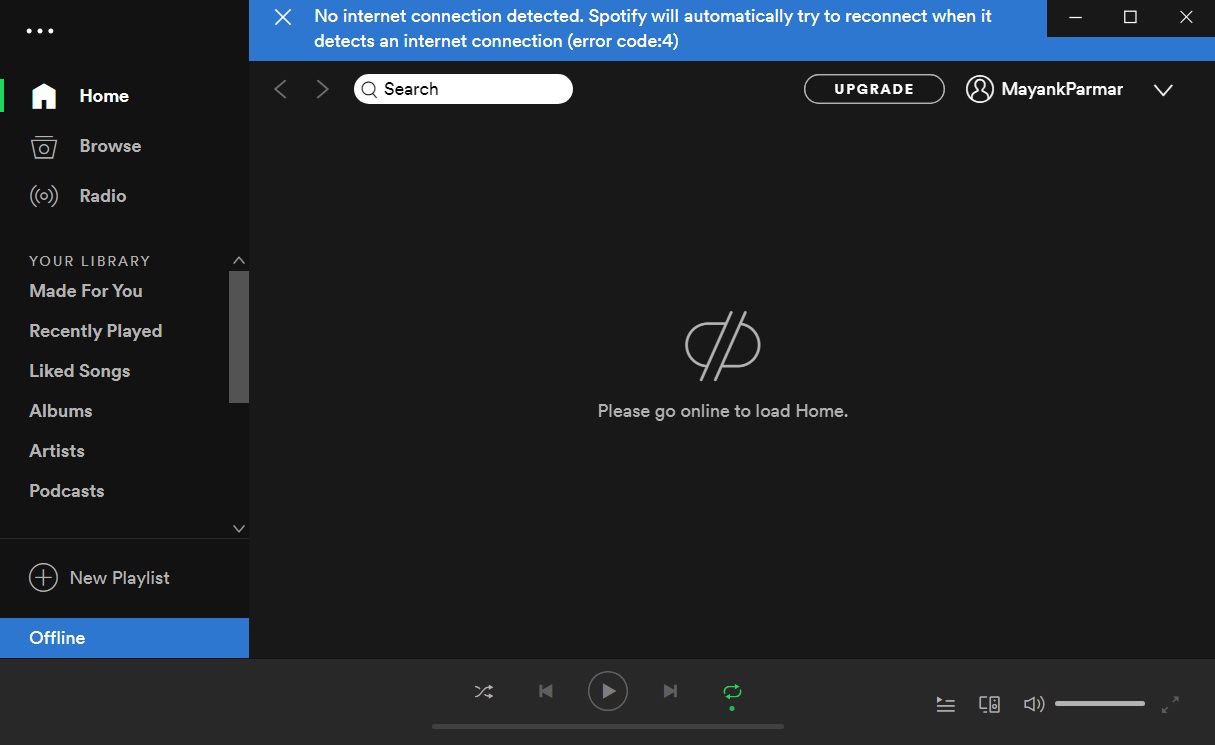 After recent cumulative and feature updates, NCSI incorrectly reports that your device is not connected to the internet and certain apps go offline because they rely on what the NCSI says about the network.

It’s also worth noting that users with this NCSI bug can still open Microsoft Edge, Firefox, and other desktop apps. The bug appears to be hitting Microsoft Store apps only, however, certain non-Store apps that rely on NCSI for the network connection, will also stop working.

Fortunately, Windows 10 has finally received fixes for internet bugs which have been plaguing users for more than three months.

Fixes are included in Microsoft’s monthly optional patch for Windows 10 and we can confirm that Microsoft has successfully mitigated the bug.

To grab the fix, you need to download and install Windows 10 Build 19041.546, which is currently available for download under the ‘Optional Updates’ screen.

After applying the patch, Windows 10 will automatically set the “EnableActiveProbing” value in Registry to 1, which should address the problem for a subset of users.

For others who have said the value is already set to 1, Microsoft has also fixed the problem with Windows APIs, which should resolve the problem for those still encountering the gremlin.

You’ll also get these fixes in October’s Patch Tuesday update.