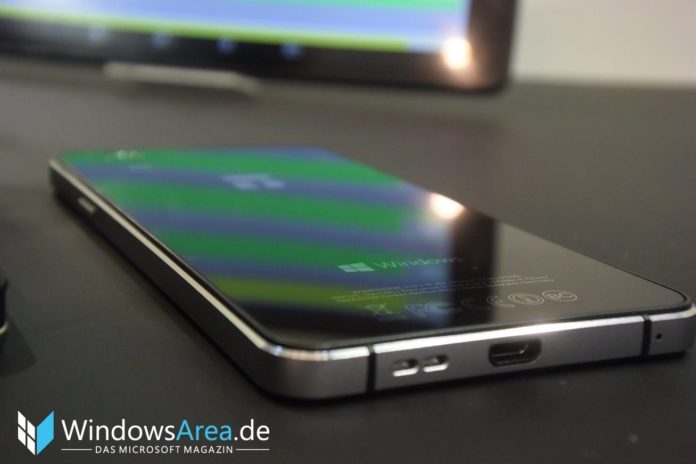 Remember Trekstor’s Windows Phone? Apparently it’s not coming to the store anytime soon. With the Indiegogo campaign barely funded and 3 days remaining, chances of getting one are pretty slim.

In case you forgot, Trekstor announced their intentions of making a Windows Phone this year. While it was scheduled to arrive sometime soon, the German company decided to set the goals rather high by announcing an Indiegogo campaign for it. All seemed good until they decided to do pull off another WhartonBrooks by setting the goal to €500,000.

For a phone which will be running a dead OS, the goal is ridiculous. Microsoft has already pulled the plug on Windows 10 Mobile, with only security patches planned. No consumer or even new enterprise firm would be willing to invest time and money in an OS do dead. That being said, Trekstor did play safe by announcing that they were targeting the existing owners and enterprise customers.

Priced at roughy $200, the Trekstor Winphone 5.0 comes with a quad core processor, 3 GB of RAM and Continuum support. The phone looked great and could have been a good candidate for people still willing to cling to Windows 10 Mobile. But it’s not happening unless someone decides to fund the remaining 90% in 3 days.

So that’s it folks. No more new Windows Phones, until Microsoft decides to do one. Kudos to Trekstor for at least trying to fight a lost battle.