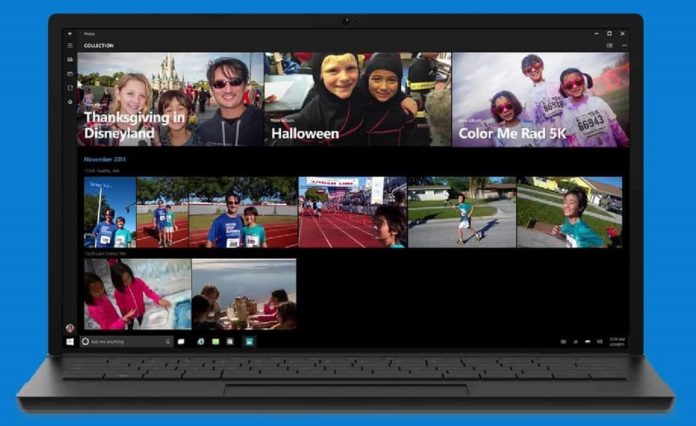 Microsoft is today rolling out a new and minor update to Skype UWP app for Windows 10 PC users. The update is being rolled out to Windows 10 users enrolled in Fast Ring.

The latest update comes with a new Profile UI with users now able to access profile and select Active, Do not Disturb or Invisible options to set your status display on the chat list. The status display can be viewed by all your Skype contacts.

If you are getting disturb by lot of conversations on Skype, then you now have a new option to set your Status as Do Not Disturb which will be visible to all users in your contact list.

As reported the latest update is only available for Insiders in the Fast Ring and can be downloaded by clicking this link.

This is the same update which was released for Fast Ring Insiders last week. The latest update allows users with the Office 365 subscription to access Premium Contents like Themes, Music, and Special Effects.

Apart from the above-mentioned, Microsoft has also improved the Story Remix feature and Search results interface. The other changes include general bug fixes and performance improvements.

As we noted above, the update is available for the Windows Insiders on the Release Ring and Microsoft will roll it out to the general public in the coming days. This update is currently available and can be downloaded by clicking this link for Windows 10 users.