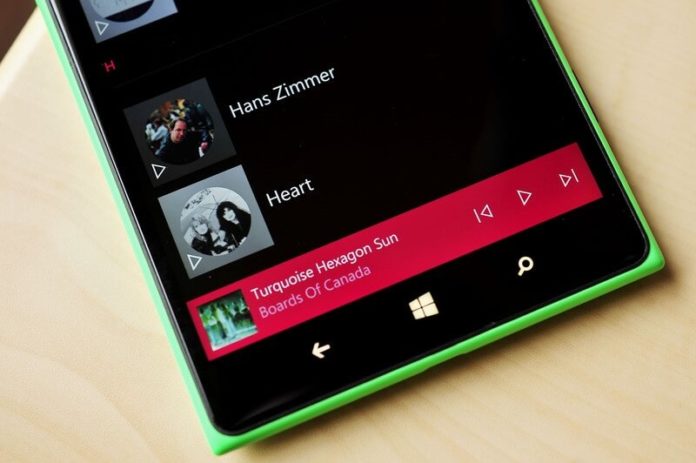 Microsoft is now rolling out a new update to Groove Music on the Windows Store for Windows 10 Mobile devices. Groove Music has got no new features or major improvements, now it shows a reminder about the new partnership between Microsoft-Spotify and more details about Groove to Spotify change.

The reminder in Groove Music on Windows 10 Mobile also lets you launch/download the Spotify app but as Spotify for Windows Phone is in maintenance mode, you may receive an error message and the app is also buggy. However, as the Spotify is now Microsoft’s partner, we can expect a full-featured app from the company.