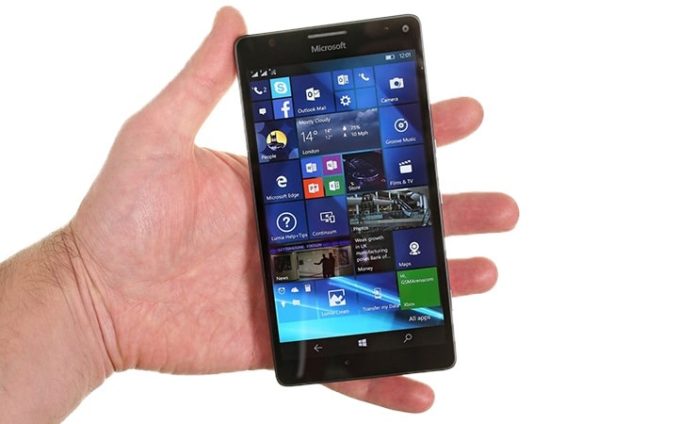 Technically, Windows 10 Fall Creators Update aka Redstone 3 is not coming to the existing phones. If you remember, Microsoft recently separated Windows 10 Mobile from the development branch and it is getting builds from the new feature2 branch.

The feature2 update is going to support the existing phones until the end of 2019 or 2020, it is basically just yet another Windows Phone 7.8 update. However, this time, Microsoft is going to support old phones for a long time unlike the Windows Phone 7 days. The feature2 update for Windows 10 Mobile is focused on the enterprise customers, it brings no major changes for the regular smartphone users except the new emojis and portrait mode in Continuum.