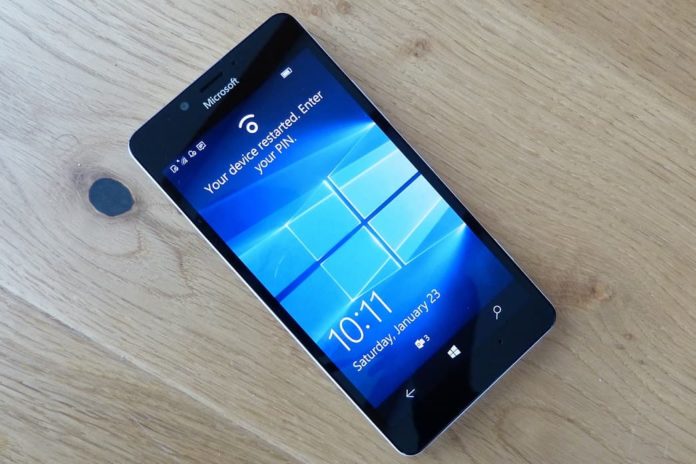 Call this as death knell or a ray of hope, Windows 10 Mobile will be continue to getting updates till the end of 2019. While that’s not assuring, it still gives a hope that maybe our favorite Mobile OS is not dead, yet.

Microsoft’s last major update for the OS was with the Creators Update. Though except the new Share icon, nothing much was introduced, it still was a major update. Lot’s of bugs were fixed and the performance increased by a considerable amount. After that, Microsoft crushed the hopes of all by announcing the feature2 branch. The new branch sort of put Windows 10 Mobile on maintenance mode, with only bug fixes and improvements.

People started calling the doom and gloom and the mainstream media quickly declared, Windows 10 Mobile is dead! However, we, along with the other Microsoft focused tech sites, told that it was not the case. The OS was still still not dead yet. Digging up Microsoft’s support site proved that we were not wrong.

Only the Phones running the latest public release version of the os, will be supported till 2019.

So what if your device is still on the Anniversary Update? Hit up this guide to update your phone to the Creators Update. Want to get the insider builds on your unsupported phone? Use this simple hack and get your phone updated!

If your phone is running Windows 10, no worries, it’ll get updates till the end of 2019. Just make sure to update it to the latest public release and you’ll be fine. As for the lack of features and Microsoft’s attitude towards the OS, the blame is on them. We may still get some new features according to Microsoft, so hold on tight! The journey is still not over, and Windows 10 Mobile is far from being dead.