Nothing has changed yet, Microsoft is focusing on the PC version of Windows 10 while Windows 10 Mobile has been sidelined. Microsoft hasn’t publicly announced whether or not exisiting Windows Phones will be supported. As in the past, Microsoft refused to support old phones, existing phones future is still uncertain.

If you’ve offically received the Windows 10 Mobile Creators Update, your phone will be supported until June, 2019. On the other hand, Microsoft is going to end support for the initial version of Windows 10 Mobile that was released in November, 2015 on 9th January, 2018.

It seems Microsoft will be supporting the Windows Phones such as Lumia 950s, HP Elite x3 until mid-2019. Apparently, the company will have both Andromeda OS and Surface Phone ready before killing Windows 10 Mobile. 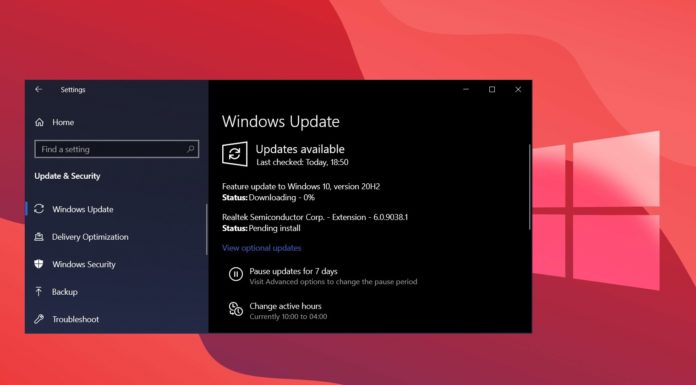