It’s less than a month before the year ends. 2016 is one of Microsoft ’s biggest years in recent times. This also marks the first year of coming back from Windows 8’s ashes. So let’s take a recap of what happened month by month.

We’ve already looked back of what happened in January and February. If you have not read them yet, you can check them out here:

Here were the highlights in March.

Microsoft announced that Bash is coming to Windows 10. 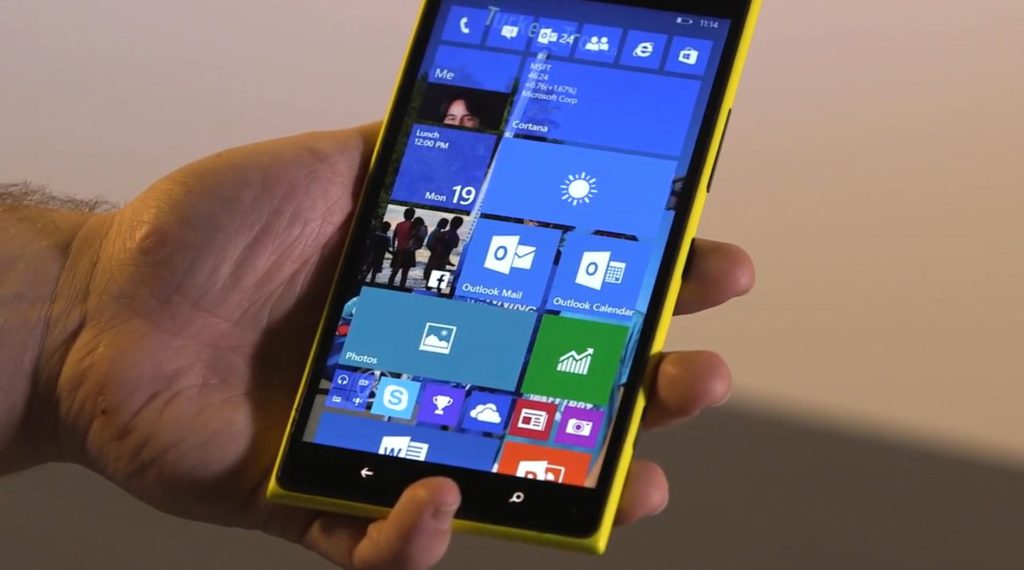 New York Police Department (NYPD) – it’s no secret that the police department made a trial of using Windows phone for their operations. After the testing, it was announced that all 36,000 police officers will get Windows phones. 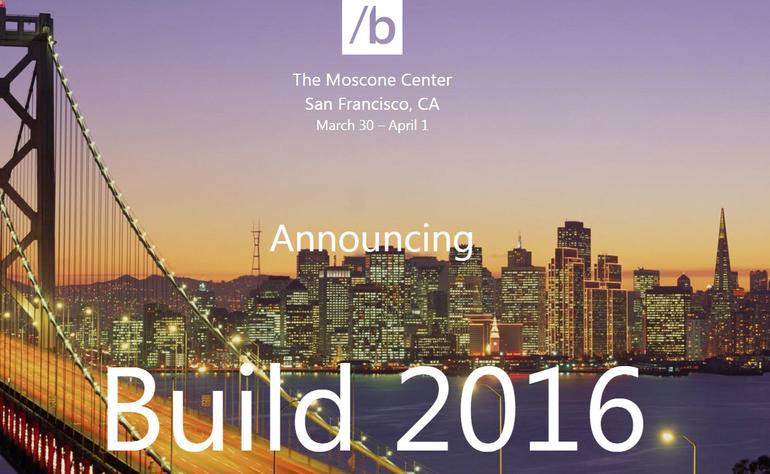 Win32 apps can be converted to UWP thru Project Centennial.

Office 365 now has over 1 billion users. 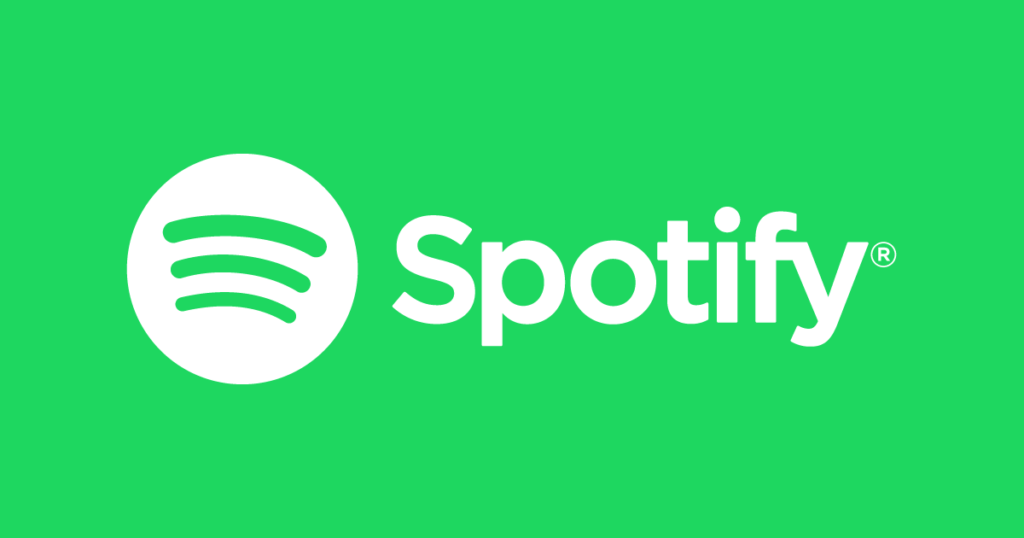 Sony announced that PS4 Remote Play will come to Windows 10 to compete with Xbox Play Everywhere.

Facebook released Instagram Beta for Windows 10 Mobile. It is an iOS ported app using their own tool called OSMeta.

Facebook released Messeger Beta for Windows 10 PC. It is an iOS ported app using their own tool called OSMeta.

Spotify, thru its forums, mistakenly announced that it will drop support for Windows phone and was later clarified that it won’t happen and instead, promised a new update.

HERE apps were retired from the Windows Store.

ESPN ended its support for Xbox 360.

There you go folks. They were the Microsoft-related highlights of what happened in March 2016. Up next, of course, April! Stay tuned!