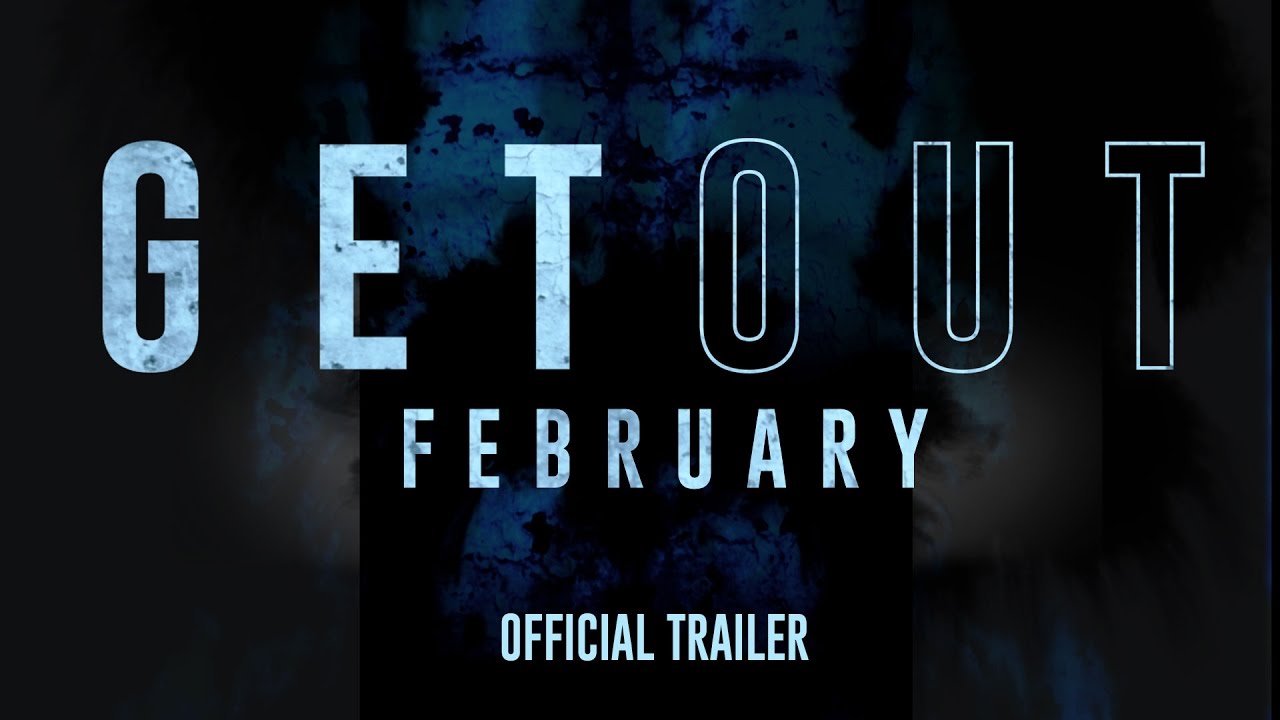 Well it looks like Microsoft’s marketing division is not yet informed about the death of Lumia. Just kidding! Universal Studios upcoming movie “Get Out” features one of Microsoft’s flagship devices, the Lumia 950. Chris, the protagonist, played by Daniel Kaluuya owns the device in the movie. Without further a do, check out the trailer below. The device can be found at 1:32. The movie will be released in February 2017 so the Lumia 950 will still get a taste of 2017 promotion. 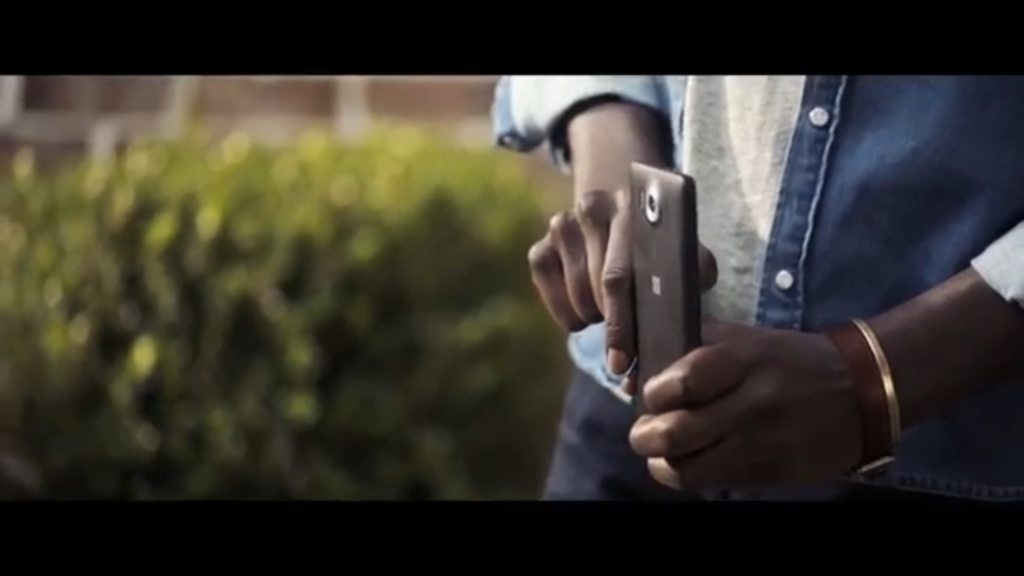 In Universal Pictures’ Get Out, a speculative thriller from Blumhouse (producers of The Visit, Insidious series and The Gift) and the mind of Jordan Peele, when a young African-American man visits his white girlfriend’s family estate, he becomes ensnared in a more sinister real reason for the invitation.

Now that Chris (Daniel Kaluuya, Sicario) and his girlfriend, Rose (Allison Williams, Girls), have reached the meet-the-parents milestone of dating, she invites him for a weekend getaway upstate with Missy (Catherine Keener, Captain Phillips) and Dean (Bradley Whitford, The Cabin in the Woods).

At first, Chris reads the family’s overly accommodating behavior as nervous attempts to deal with their daughter’s interracial relationship, but as the weekend progresses, a series of increasingly disturbing discoveries lead him to a truth that he could have never imagined.