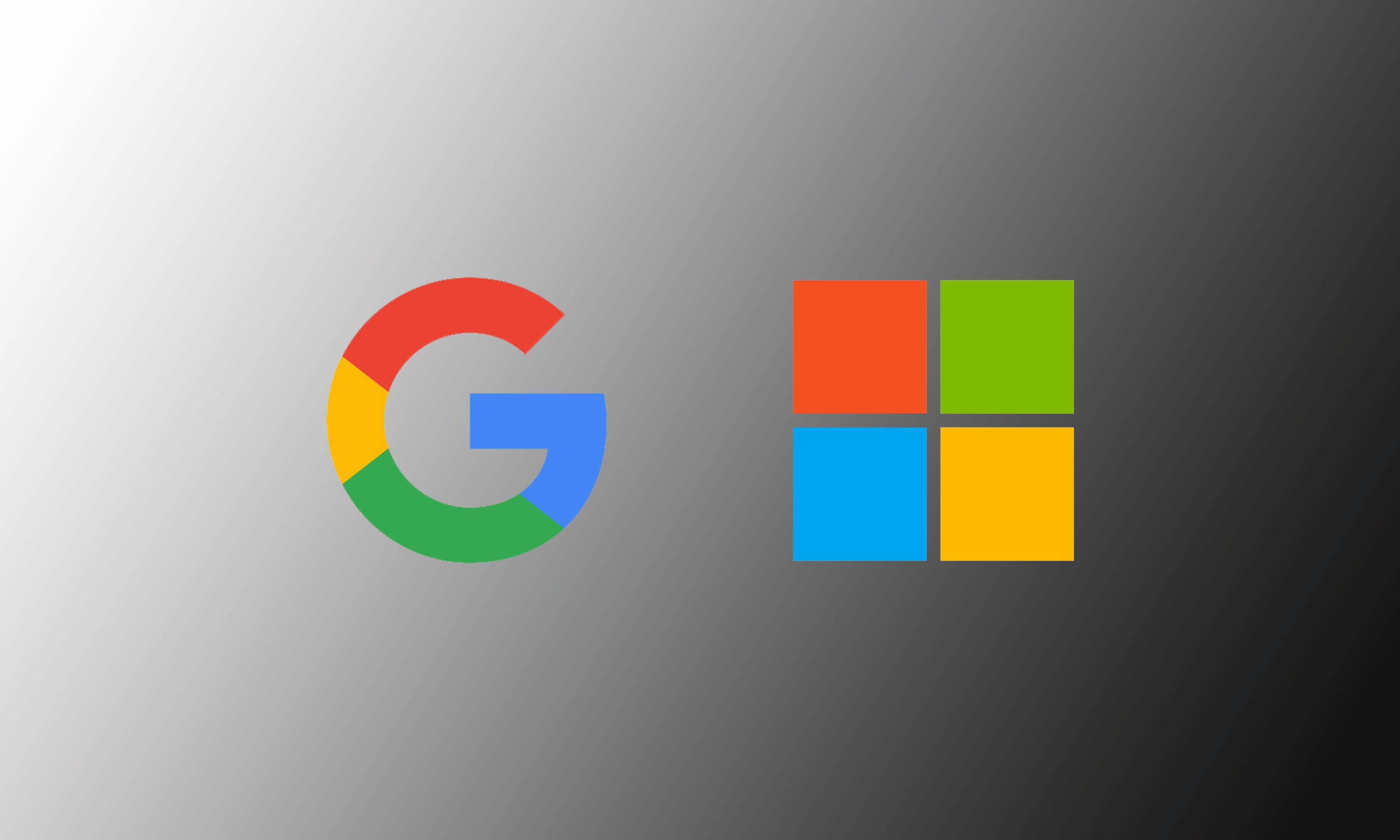 Yesterday, Google opened up their Mountain View campus to over 7,000 developers. During the opening keynote for for their annual developers conference, the company revealed quite a number of new products designed to enhance the Google experience. And while Google mentioned quite a bit about iOS, I can’t help but notice the lack of mentioning anything regarding Windows 10 at all.

It is no secret that Google and Microsoft has this weird relationship. For years now, both companies have been battling it out in just about every aspect. Chrome vs IE, Office 365 vs Google Apps for Work, Gmail vs Outlook, Google vs Bing, Microsoft Azure vs Google Cloud Platform, the list goes on and on. 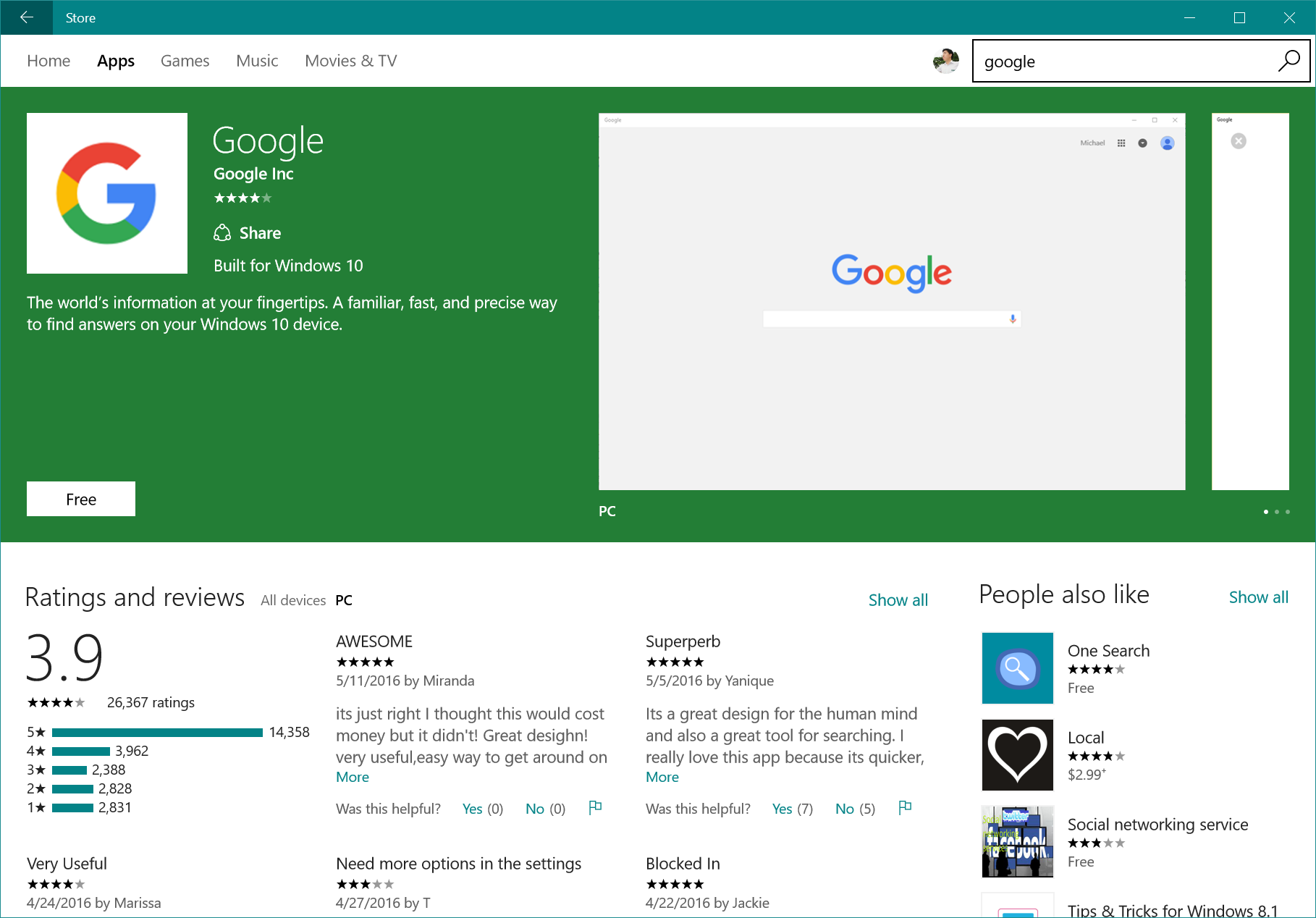 When Google was founded in 1998, the company wasn’t much of a threat to anyone. But in the last couple of years, the search company evolved into the tech giant we know today with both hardware and software products deployed all around the world. Today, Google has a broad range of services and in order to succeed, they have chosen to purposely avoid Microsoft because they are are big threat in Google’s eye.

Google can easily close their eyes to Microsoft products like Windows Phone and Windows 10 because frankly speaking, Microsoft hasn’t been getting much success with Windows Phone in particular. Likewise, the big reason why Google is heavily supporting Apple is because iPhones and iPads are everywhere. Like what Sundar Pichai says, mobile is the future and supporting Apple is a key part of Google’s success.

If you think about the relationship between Microsoft, Google and Apple; it does feel like a love triangle. Google hates Microsoft; Apple hates Google; Google likes Apple; Apple likes Microsoft; Microsoft is neutral towards Apple and Google. 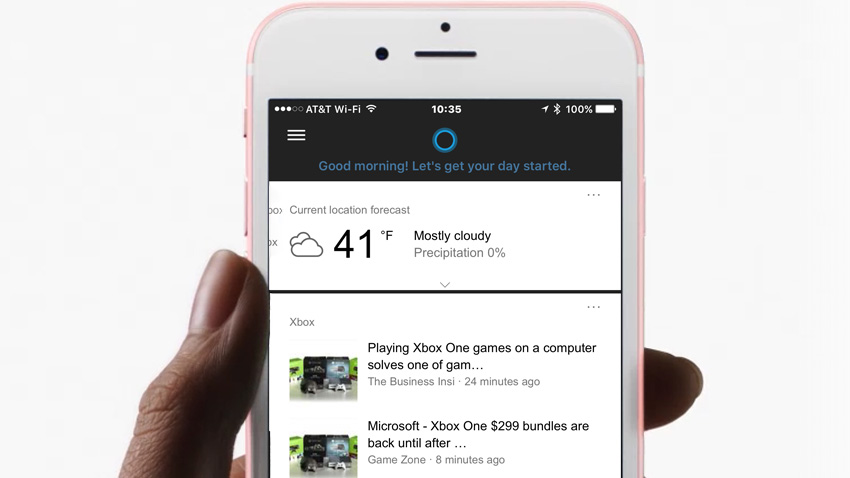 As a Windows Phone user, I don’t think that Google is treating the Windows platform fairly. Why is there only an official Google Search app in the Windows Store. Where are apps like Gmail and Google Maps? I still remember when Google purchase Waze back in 2013, shortly after that, Waze announced that they will no longer support the Waze for Windows Phone app. What the hell, Google. It’s clear that it was done on purpose.

But thankfully, Microsoft is not like Google. Ever since Satya Nadella took over Steve Ballmer’s job as Microsoft CEO, the company has transitioned into a better company. One that is open to change and open to competition.

Just take for example with Windows 10, Microsoft didn’t only build the operating system to support Windows Phones, they built it to also natively support Android and iOS devices. And with the Windows 10 Anniversary update, Android notifications will be able to be mirrored to Windows 10 PCs through the Cortana application.

Speaking of apps, Microsoft have been working real hard in the last year to build Android versions of their applications and the results are impressive. Apps not only come with all the latest features but they are also built in accordance with Google’s Android app design specifications. In addition to building a whole army of Android apps, Microsoft also spent a lot of money to acquire some app developers to strengthen their portfolio. The latest being Swiftkey, the most popular third party keyboard option on Android.

Maybe 300,000,000 Windows 10 users is not enough to convince Google how big the Windows Platform is. But I believe that in time, Google will come to realize that they will need to support the Windows platform.

It would be nice if Google can be like Microsoft. 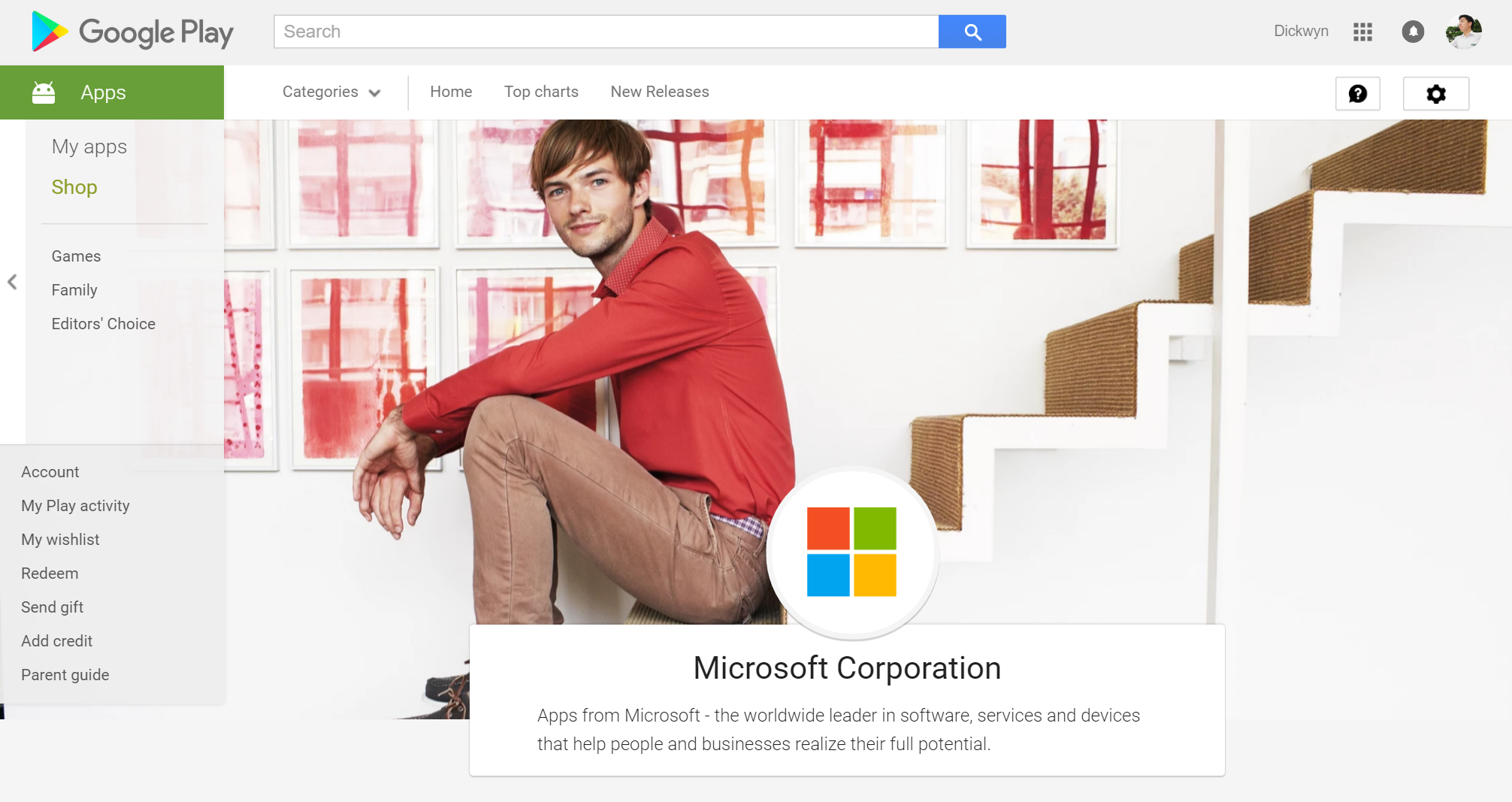