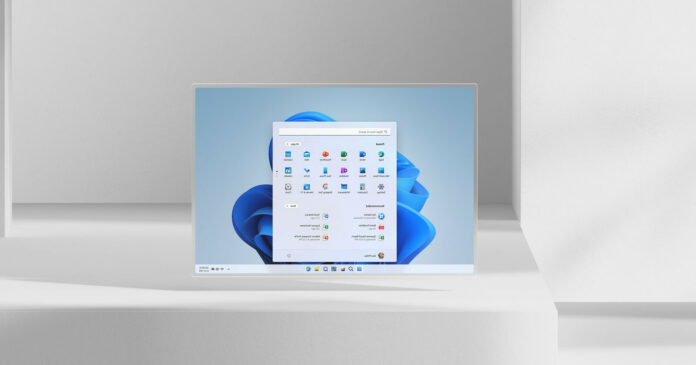 Windows 11 will begin rolling out to devices later this year, with testers in the Windows Insider program getting the early bits next week. Ahead of the wider rollout, PC makers – Dell, HP, Asus, and Acer – have shared the list of devices supported for Windows 11 upgrade.

Most modern devices that shipped with Windows 10 should have no problem handling Windows 11. According to Microsoft officials, you’ll need a processor that’s at least 1 GHz faster with TPM 1.2 or newer support, 64GB of storage and 4GB of RAM. You’ll also need a Microsoft account if you use Windows Home.

The big question is what devices will be able to run Windows 11? Thankfully, leading PC makers have shared a list of devices compatible with Windows 11.

Every Dell Windows 10 PC sold through the company’s e-commerce platform would be eligible for the new operating system, according to the company. Additionally, older devices will be supported as well.

Here’s a list of devices tested by Dell for Windows 11 upgrade:

As you can see in the above list, the most popular products – Alienware, Inspiron, XPS, Latitude and others – are supported. You can also visit Dell’s support page and search for a device to see if it has been tested for the latest version of Windows 11.

Even if your device is not listed, it might still receive the update as long as it meets the minimum requirements highlighted above.

However, it is worth pointing out that Dell won’t provide you with new drivers if your device is not tested by them. Only tested machines will receive drivers from the company, but you can still install drivers from Intel, AMD or Nvidia manually.

HP has also published a list of devices supported for Windows 11, but the list currently highlights flagship products only. A comprehensive list is currently not available and we’re expecting more details from the PC maker later this year.

Here’s a list of devices tested by HP for Windows 11 upgrade:

As mentioned, we’re expecting a full list of tested devices later this year. For now, it looks like HP has only tested flagship products.

More on next generation of Windows

Needless to say, Windows 11 is a big upgrade and it also comes with plenty of changes to hardware requirements. In some cases, you’ll see the error message “This PC can’t run Windows 11” on compatible hardware, but Microsoft has promised a fix, which will be released soon.

It’s also worth pointing out that Windows 11 requires TPM 1.2 or newer. If you don’t have a TPM module, you won’t be able to install the update, at least officially.