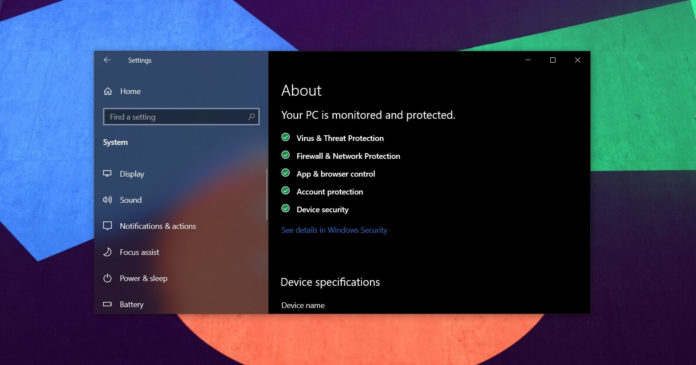 When Microsoft issues Windows 10 Patch Tuesday update with security patches, it’s usually recommended that you should grab the patch immediately. These updates are visible if you go to the Windows Update page in Settings and check for updates. Microsoft says Windows 10 will automatically download the update since they’re important.

Unfortunately, it looks like Microsoft has again managed to break the Windows Update process as widespread reports suggest that Windows 10 KB4571756 is failing to install for some users.

Unfortunately, Windows Update troubleshooter, sfc, dism don’t fix error. If you don’t have the issue right now, it’s possible that it’ll show up in future, which appears to be the case for many users.

In fact, some users have pointed out that they’ve been unable to patch their devices with September, August and even July updates after Microsoft broke the update process.

According to our comments section, community forum, Feedback Hub, and other complaints on Reddit, Windows 10 KB4571756 is failing to install with the following errors:

“There were some problems installing updates, but we’ll try again later. If you keep seeing this and want to search the web or contact support for information, this may help: (0x800f081f).”

Windows 10 KB4571756 or future updates could also fail to install with the following error messages:

How to fix Windows Update errors

The good news is that if you get an update error highlighted above, you might still be able to install the cumulative update manually using the Microsoft Update Catalog or Media Creation Tool.

When you run the media installation tool and use ‘Upgrade this PC now’ option, it will assume that you want to reinstall the latest cumulative update, which is exactly what you need to do.

That’s because the tool is now updated in the third or fourth week of every month with the latest Patch Tuesday release.

It’s possible that Microsoft is aware of these reports and they’ll fix the mess with Windows 10’s October 2020 Update, which is arriving later this year.