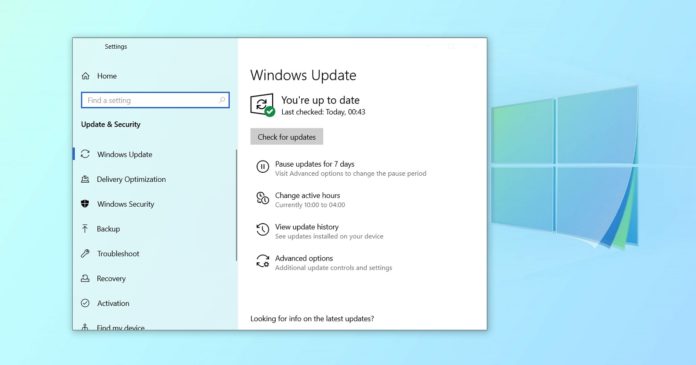 Microsoft has acknowledged that some of Windows 10’s most recent updates are causing new problems for some PCs rather than resolving the underlying bugs.

According to the company, Windows 10 KB4571756, which is supposed to be a cumulative update with security patches, is instead breaking down Linux support. In addition, Microsoft has quietly acknowledged another bug that creates ‘optional features removal’ warning message.

First off, let’s talk about Windows 10 KB4571756. This cumulative update was published on September 8 with SSD defragger fixes and other security improvements, but the update is causing rather serious problems for some PCs.

According to user reports, Windows 10’s September update could break down Start Menu and prevent some users from booting to the desktop. Some have also reported Blue Screen of Death messages after applying the patch, which could be related to a new compatibility issue acknowledged by Microsoft.

In addition, it has been widely reported that this update breaks down Windows Subsystem for Linux. Fortunately, Microsoft said they’re aware of the issues and the company has finally identified the root cause of the issue.

Microsoft is planning to ship the fix with the next cumulative update, which is expected to arrive later this month or next month. If you’ve issues after the update, you can uninstall KB4571756 by heading to Settings > Update & Security > Update history > Uninstall updates, and then unblock access to Windows Subsystem for Linux.

In another support documentation, Microsoft has quietly confirmed that you might get a compatibility error when installing Windows 10 feature updates if the local system accounts are blocked in a firewall from accessing the internet via HTTP.

Microsoft noted that this issue is caused by Windows 10’s Setup Dynamic Update (DU) being unable to download required packages for the feature updates.

Microsoft confirmed that they’re working on a proper fix and these issues will be resolved in an upcoming cumulative update.