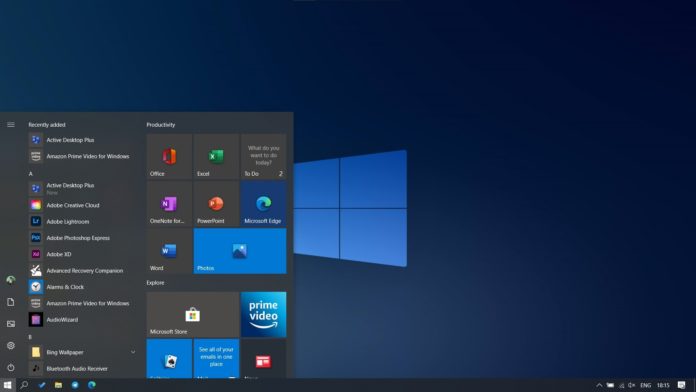 One of the main advantages of Windows 10 has always been compatibility support for older apps and hardware. This is possible because Windows has decades of legacy stuff to support the vast majority of apps and games created in the past decade.

Lately, Microsoft has been experimenting with modular and modern versions of Windows to ditch decades of legacy cruft that simply can’t be removed from Windows 10. While Microsoft has given up on long-rumoured Andromeda mobile OS, the related “Windows Core OS” project or WCOS, is still underway.

Microsoft also appears to be working on a new update for Chromium that will enable support for a wide range of gamepad on Windows 10, Windows Core OS and Windows 10X.

According to commits and bug posts found on Chromium Gerrit, Microsoft is working on a new feature that will allow Chromium (Chrome, Edge and other browsers) to support a wider range of modern gamepad devices on Windows 10.

The change will enable “Windows.Gaming.Input (WGI)” by default on Chromium, which should allow WGI to provide support for gamepad-specific Plug & Play APIs, even on WCOS devices.

In a support document, Microsoft has noted that the WGI provides access to game controller input for Windows apps and games.

The tech giant believes that WGI support could also allow Chromium to support rumble triggers on the Xbox One gamepad, and paddles on the Elite controllers when you use Chromium-based browsers to play web-based games.

Microsoft also noted that WGI Gamepad JavaScript API will enable support for gamepad-specific Plug & Play APIs in Chromium for Windows Core OS. You can expect all these gaming improvements to work on both Windows desktop (Win32 apps) and even Windows 10X.

“While low-level APIs like Raw Input does not support WCOS devices, with this WGI Gamepad JavaScript API, Chromium gains support for gamepad-specific Plug & Play APIs, even on WCOS devices. This feature can work on both Windows Desktop (Win32 apps) and Windows 10X,” Microsoft noted.

Microsoft has been actively working on legacy-free ‘Windows Core OS’ since 2017 and it’s widely believed that the OS has been in the works for much longer. Windows Core OS is a stripped-back version of Windows, primarily designed for new form factors such as Surface Neo, Chromebook-like devices and it is said to be the future of Windows. 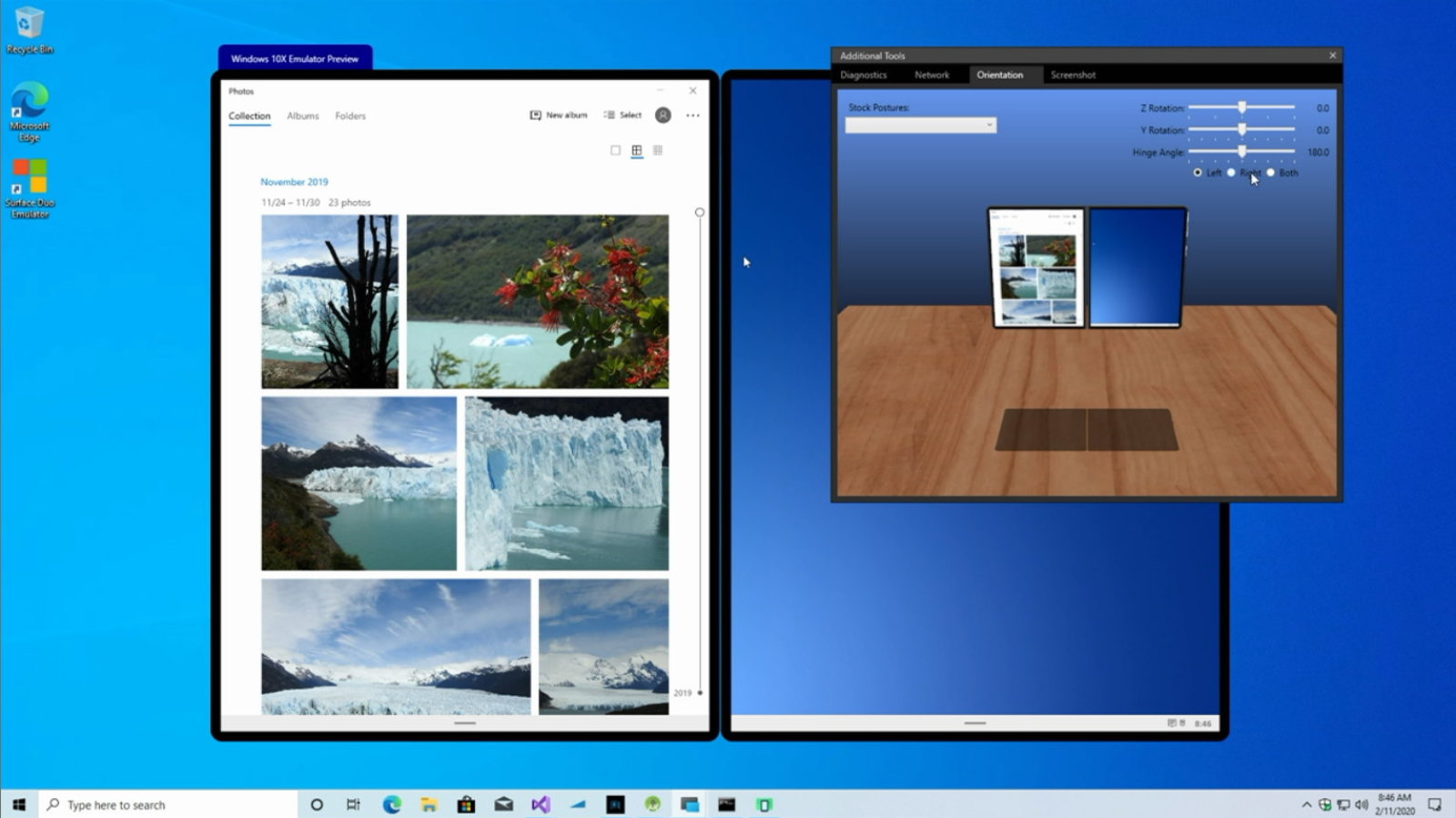 Windows Core OS uses a ‘Composable Shell,’ a modular version of the existing Windows Shell, to easily create new versions of Windows 10 such as ‘Windows 10X‘ and share features across different form factors.

Since Microsoft has abandoned EdgeHTML, there are plans to optimize all rough areas of Chromium, which will also power the web-based interface of apps and games in the upcoming versions of Windows 10.

Microsoft recently announced that Windows 10X is no longer exclusive to foldable PCs and it will first launch on laptops and 2-in-1’s, which also confirms the adaptable and modular nature of Windows Core OS.

Windows Core OS-based Windows 10X is expected to launch next year and there are plans for public beta testing of the operating system on existing hardware.