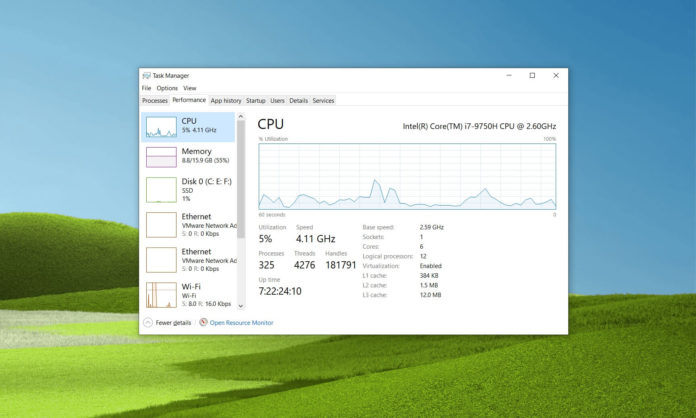 Hardware-accelerated GPU Scheduling, which was introduced in the Windows 10 May 2020 Update, recently received driver support from Nvidia and AMD. Intel also confirmed that they are working on new WDDM 2.7-based drivers to enable Windows 10’s new performance-boosting feature.

With the release of WDDM 1.0, Microsoft enabled support for the GPU scheduler, a piece of software that basically assigns tasks to the GPU. GPU scheduler has always relied on the CPU as a high-priority thread to coordinate and schedule the work of various applications.

Microsoft has significantly enhanced the GPU scheduler with support for additional features, but the CPU intensive behaviour of the scheduler has remained unchanged and this approach introduces latency for the “work to reach the GPU”.

While the buffering of GPU commands ensure good CPU-GPU execution parallelism, the side effect of this approach is increased latency or user input lag. For example, when the CPU is under heavy load, a few frames would be behind your inputs as the CPU registers user inputs a frame before the GPU is able to render it. 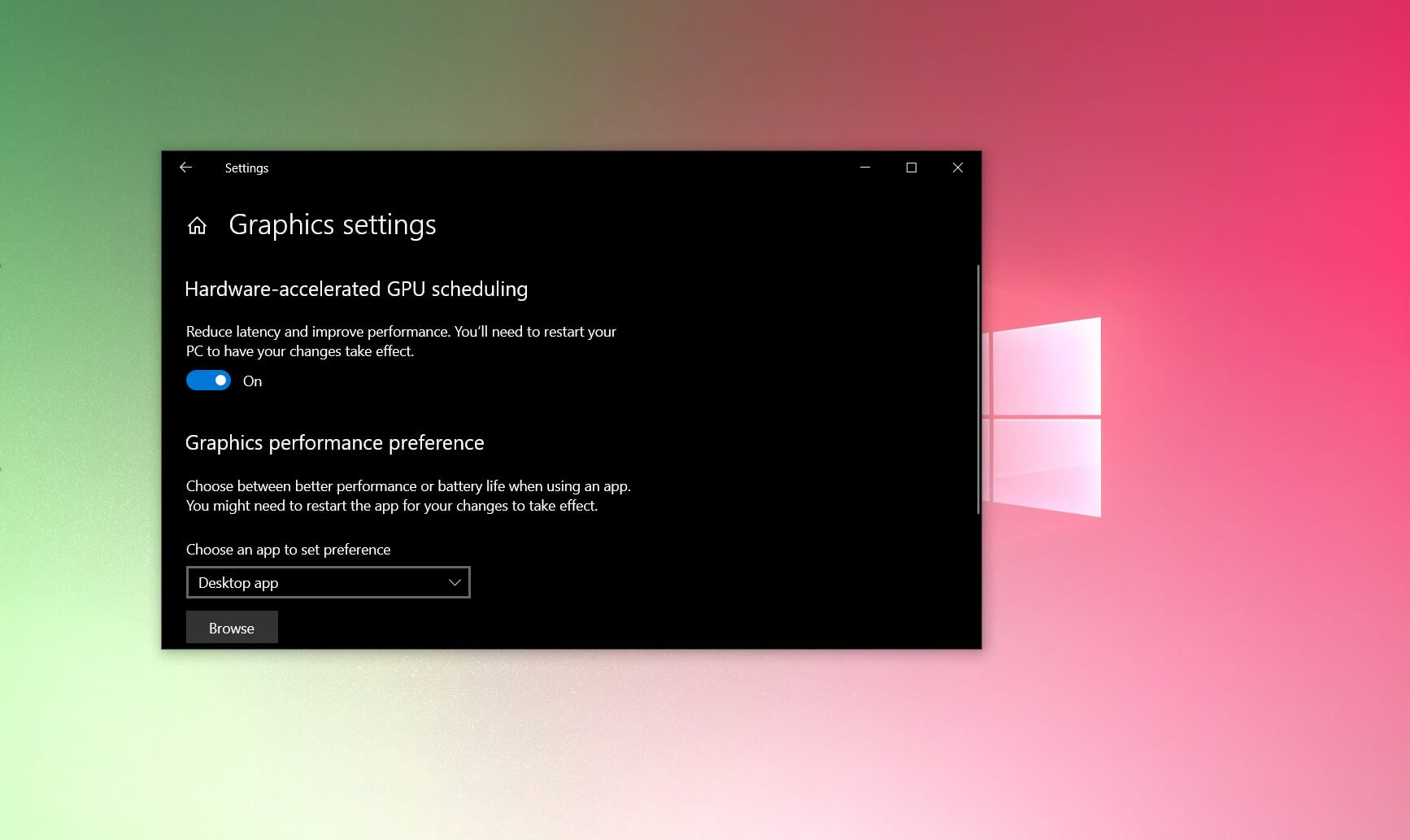 This is not noticable on high-end CPUs since the GPU frames isn’t the most demanding task for your processing unit.

“User input is picked up by the CPU during “frame N+1” but is not rendered by the GPU until the following frame,” Microsoft noted.

What is hardware accelerated GPU scheduling on Windows 10?

With hardware-accelerated GPU scheduling, Windows 10 can now pass memory management control to a dedicated GPU-based scheduling processor, which should theoretically free up the CPU a little and reduce the input lag.

The hardware-accelerated GPU scheduling may prove useful when gaming on low and mid-tier CPUs.

According to Microsoft, hardware-accelerated GPU scheduling should also reduce the overhead of GPU scheduling and modernize a fundamental pillar of the graphics subsystem to set the “stage for things to come”.

However, for now, users may not notice any significant improvements after enabling the feature.

If you want to dive in yourself and test the hardware-accelerated GPU scheduling, here’s what you need to do:

After upgrading to Windows 10 version 2004 and compatible drivers, head to System > Display > Graphics Settings and enable the “hardware-accelerated GPU scheduling” option, and restart your PC.