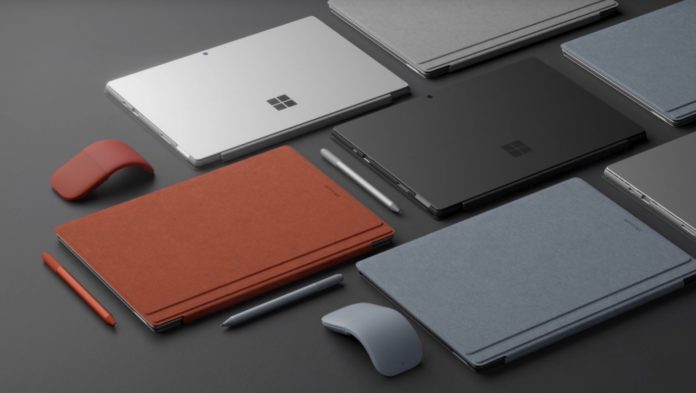 Microsoft added Surface Pro 7 to its Surface Pro lineup in October 2019 with minor improvements. It was clear that the Surface Pro 7 won’t be the revolutionary entry in Microsoft’s hardware lineup some were hoping for.

There were various reports claiming Microsoft could introduce a redesigned Surface Pro in 2020 and a patent application suggests that Panos Panay’s Surface team is working on another revolutionary device.

Microsoft has filed a patent with USPTO for a solar panel-integrated Surface Pro 8 Type Cover. The patent initially was filed in the second half of 2018 and it was published on a public platform on Tuesday, but it’s unclear if the company has started working on this idea for a future iteration of its Surface Pro line.

In the filing, Microsoft has highlighted a Surface Pro-like device with a cover that includes ‘solar cover’ and as well as the integrated keyboard. At least four solar panels are attached to the back of the Type Cover to recharge the device from a light source such as the sun.

Microsoft says the device could be charged from any artificial sources of light when placed near the panels. Interestingly, the solar panel for Surface Pro is designed in such a way that it could charge the device when it is being actively used by the users.

What’s unique about Microsoft’s patented invention is that hinged stand allows a user to adjust the angle of the solar panels to maximize the exposure to light. This way, the light that the sun or gadget gives off could be harvested to power and recharge the 2-in-1 device.

At this point, it’s unclear if Microsoft has any intentions of launching a Surface Pro or a Type Cover with this idea in 2020. 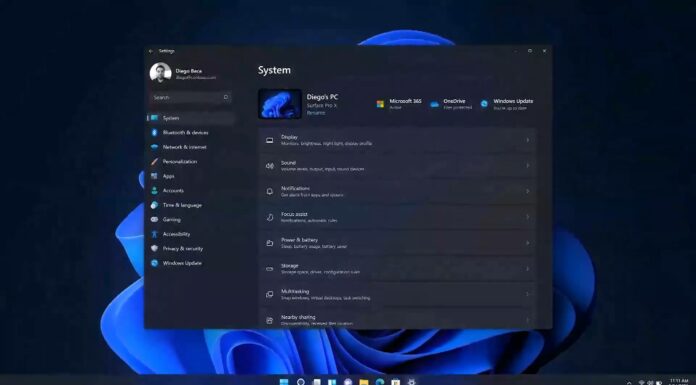 Here’s how Microsoft is bringing Android apps to Windows 11