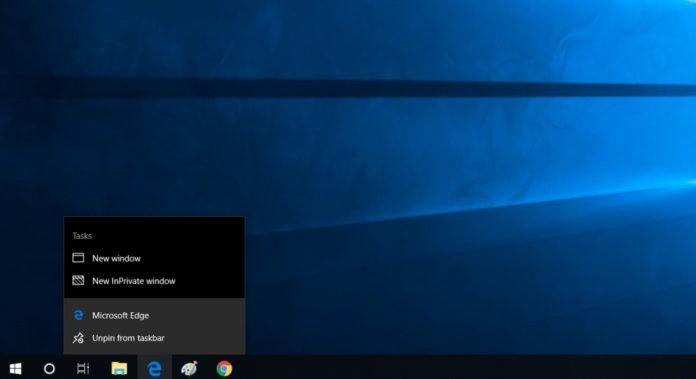 Start menu and Windows Search are two of the most important features that are bundled in Windows 10, but both fail to work on some PCs with Windows 10 KB4515384.

Windows 10 KB4515384 was released on September 10 and the update is downloaded in the background automatically. Start menu and Windows Search issues were first reported on Tuesday itself and Microsoft has just confirmed a bug hitting the two core features, but fix is not available yet.

On the other hand, Windows Search renders a blank screen for any searched query.

Microsoft is investigating these reports and more information on what went wrong will be published soon.

“Microsoft has received reports that some users are having issues related to the Start menu and Windows Desktop Search,” the company said. “We are presently investigating and will provide an update when more information is available”.

Users are also reporting audio issues after applying this cumulative update. Microsoft has yet to acknowledge the audio problems, but removing the patch or tweaking the audio settings apparently resolves the bug.

It’s also worth mentioning that this is the second Windows update in a row that broke features on May 2019 Update PCs, which is the most recent version of Windows 10. Last month, Microsoft pushed optional update KB4512941 with a bug that caused high CPU usage and problems with Cortana.