One of the hidden features is redesigned Cortana experience. Microsoft’s upcoming Cortana app for Windows 10 is “very reminiscent of current mobile experiences”. 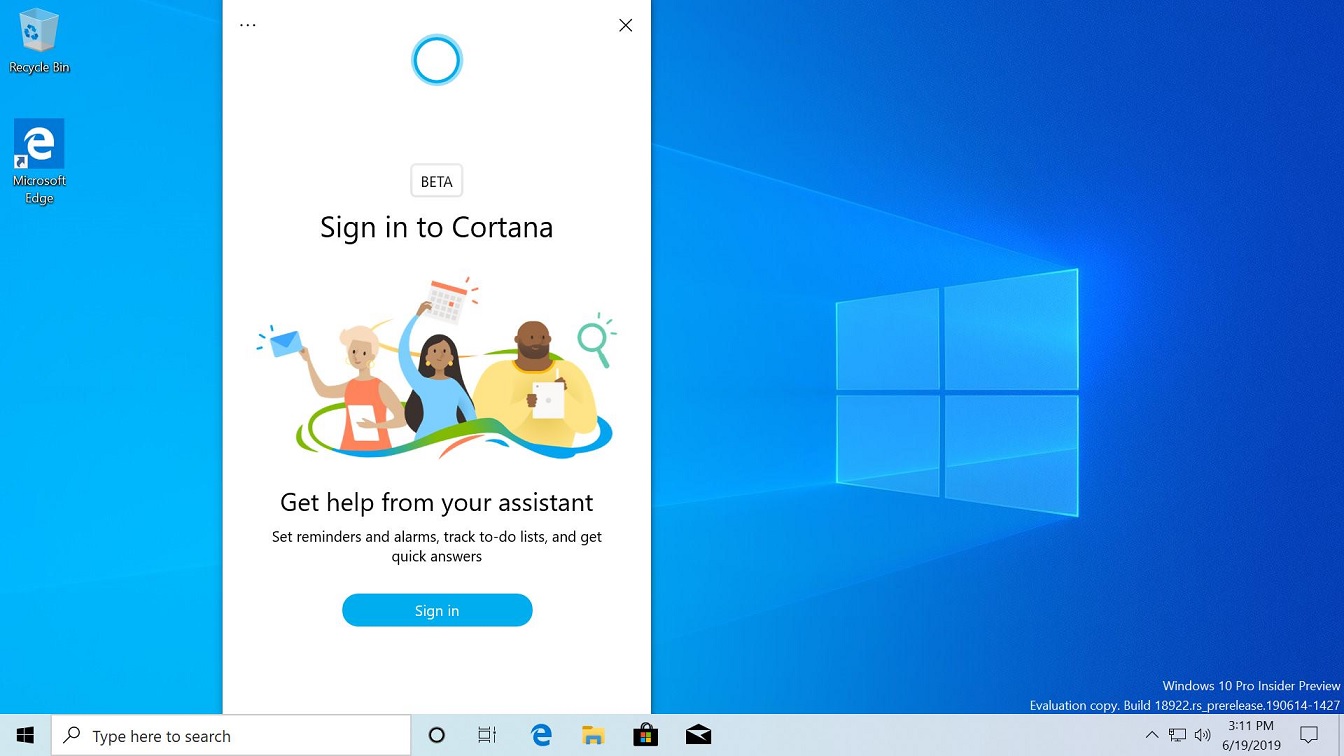 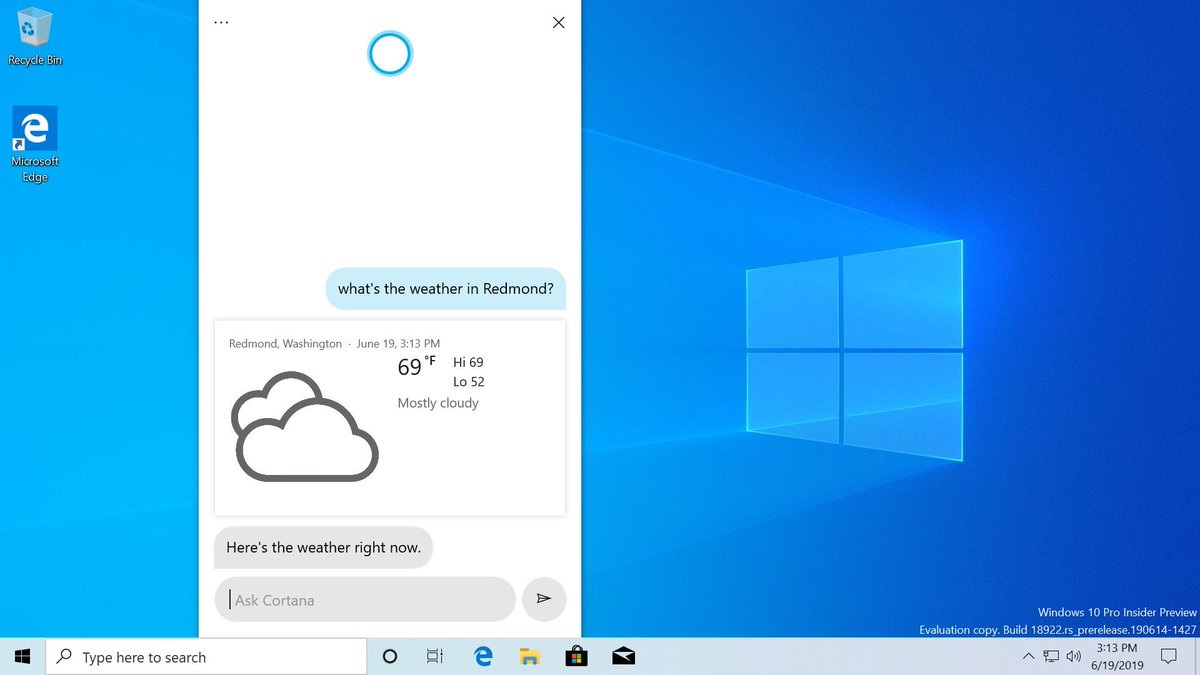 In future, you should be able to chat with Cortana and ask her weather, football score, or even set up calendar entries through text. 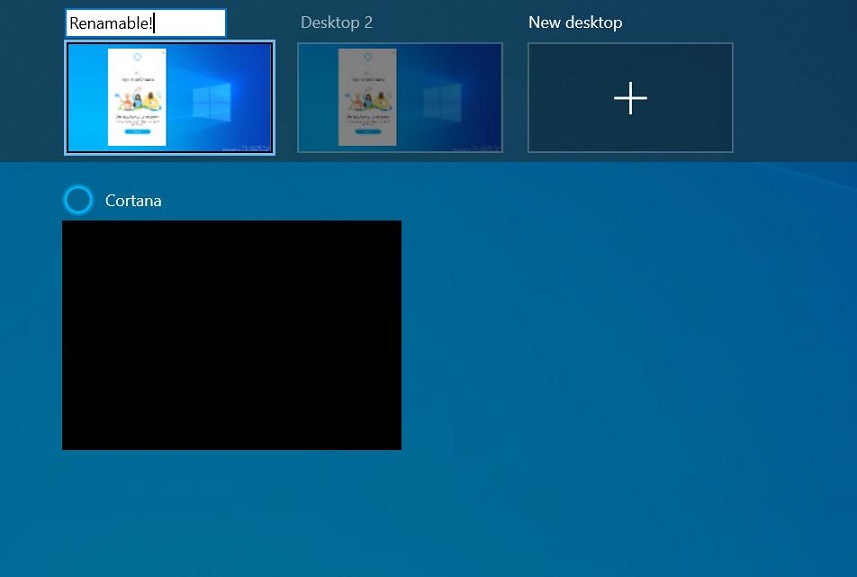 In the near future, you will be able to click on desktops and insert a custom name. Microsoft is still testing this feature and it would finally become available for everyone with Windows 10 20H1.

Microsoft is also testing new animations and a draggable screencap for the Snip and Sketch app experience.