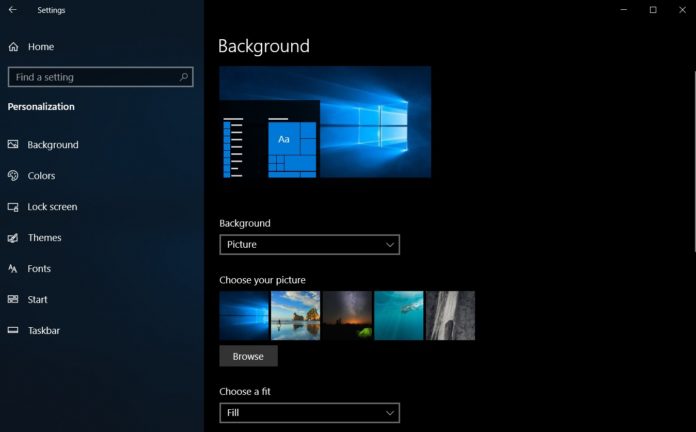 The next Windows 10 update will reportedly introduce several new features and minor improvements including Start menu refinements that would bring a more polished experience.

If a new report from reliable watcher Albacore is believed to be true, the software giant is internally testing a new feature which is similar to Apple’s TrueTone. The TrueTone is a feature that made its appearance on the iPad Pro and it has also landed on Apple’s new flagship laptop models.

This technology isn’t new or exclusive to Apple device as some desktop monitors have been offering it for a long time.

You can expect your Windows 10 devices to measure the ambient light colour and brightness to adjust its display. The device will use Microsoft’s algorithm to make changes to the monitor based on environmental lighting. The feature is basically supposed to render the right kinds of white under any lighting conditions by correcting white point and illumination.

Windows will be getting a feature similar to TrueTone on iOS devices, adjusting your screen's colors based on the lighting of the environment you're in.

Microsoft is still testing the feature and the company has to ensure that the colours displayed remain consistent and accurate despite the adjustments. Such a feature would introduce a natural viewing experience to all supported Windows 10 devices.

The feature could be released to all devices early next year and the Insiders will be able to try it later this month.