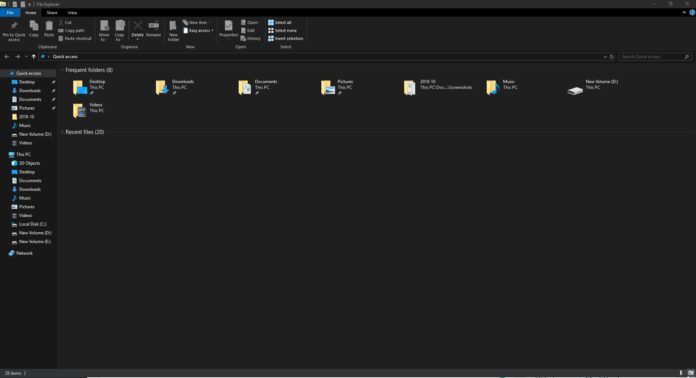 Microsoft today released a new Windows 10 Build 18277 for Fast and Skip Ahead Insiders. Apart from adding several new features, Microsoft has also teased some minor improvements for File Explorer which will be part of the next major update codenamed “19H1”.

Windows 10 Insiders will be getting the first access to the new File Explorer improvements in the upcoming builds. Microsoft has not revealed any details as to the changes coming to the File Explorer but with the looks of things, there is something major which has been planned for the File Explorer.

The only change what Windows Insider can see which is included in the latest build is an updated “date modified” column for files stored on the system. Windows will now show how many hours ago the last changes have been saved instead of the earlier date option.

This is just one of the major changes planned for the File Explorer with Microsoft’s next major update due to be released in Spring/April 2019.

“Some Insiders may notice small differences in File Explorer over the coming flights – we’ll have more to share later about this later,” Microsoft explains.

Microsoft has been constantly working on improving the File Explorer and the company recently introduced Dark Mode.

The Dark Theme was added in the Windows 10 October 2018 Update or version 1809 which was one of the most requested features by Windows Insiders.