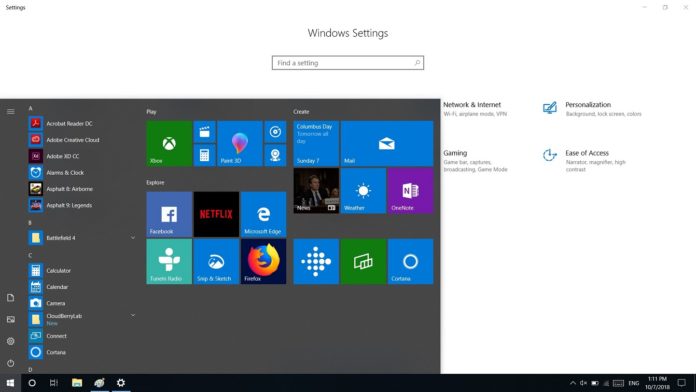 Windows 10 version 1809, also known as October 2018 Update was pulled by Microsoft after isolated reports of data deletion. Windows 10 October 2018 Update is under fire once again for a bug where the system does not display the ZIP files overwrite confirmation popup but it’s not a critical issue and Microsoft has already figured out a fix.

According to reports from Reddit, a bug in Windows 10 October 2018 Update causes the overwrite confirmation to go missing from ZIP files.

The overwrite confirmation is not displayed if you extract a ZIP file in a folder where an item with the same name already exists. This causes the data to be overwritten automatically.

Microsoft has already figured out a fix

It turns out that Microsoft has already figured out a fix for the alleged issue as we discovered that the bug has been addressed in latest Windows 10 19H1 preview builds. In our testing, we haven’t been able to reproduce the bug in the Windows 10 Build 18262.

It’s likely that the next patch for Windows 10 October 2018 Update will also address this issue as the bug no longer exists in preview builds of Spring 2019 update codenamed “19H1”.

Rafael Rivera noticed that this particular bug has been previously reported by Windows Insiders over the past few months but it apparently went unnoticed as the issue was experienced by some users.

Windows 10 October 2018 Update has been pulled so the issue happens on some devices that were upgraded when the update was live. Microsoft is yet to acknowledge the bug in Windows 10 version 1809 (October Update) but judging from the number of reports, this is not a widespread bug and it only affects the device making use of the built-in tool to extract files.

Microsoft has already addressed the Windows 10 October 2018 Update issues and the fixed version was recently shipped to Insiders. Microsoft might re-launch the Windows 10 version 1809 this month and it’s likely that the update will be rolled out in stages to deliver the best experience on all PCs.

Microsoft will release a statement before the company begins the rollout of the October update.