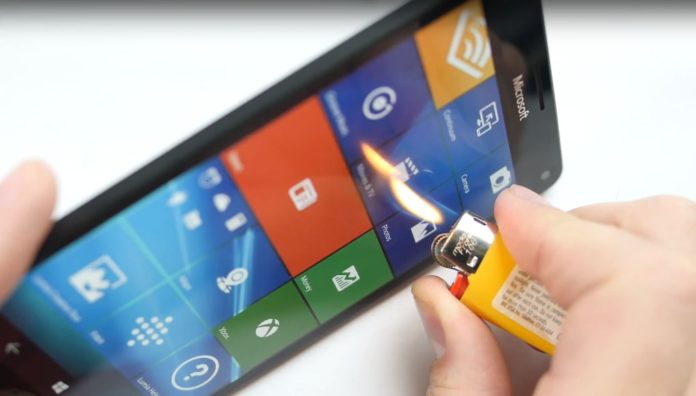 For those unfamiliar with Windows Phone Internals name, it’s an unofficial tool that allows users to unlock the bootloader of Windows Phone 8 and Windows 10 Mobile-based Lumias and install custom ROMs or flash OSes like Windows RT.

Today, the developer Heathcliff74 has launched Windows Phone Internals 2.5 with some much-needed improvements. It doesn’t come with any exciting changes but the update has improved the overall experience.

Flashing custom builds of Windows 10 such as ones that include the desktop, Win32 apps support, or even flashing Windows RT, is possible on your ageing Windows Phone.