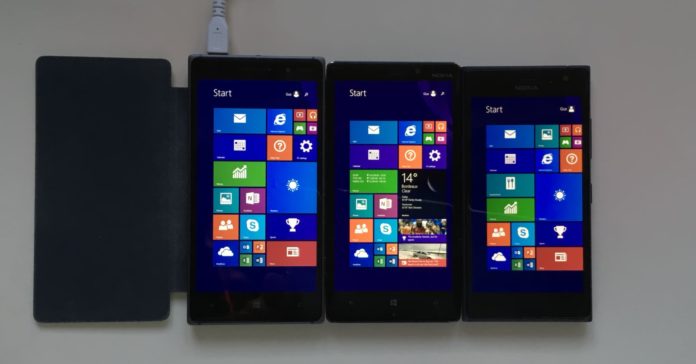 Looking at the present scenario it is very difficult to dive deep into Microsoft’s mobile strategy. To be precise, Microsoft doesn’t have any mobile strategy except for releasing their services to other platforms. In the world of burgeoning demand for mobility with great services, Microsoft failed miserably. Despite the limitations of Windows phones, Lumia always had fair amount mindshare in the consumer space.

While the rest of the world is moving with their rocking Android and iOS devices, devices like Lumia 830, 930 and 640 are still pretty much relevant as far as power is the concern. Some developers have successfully cracked a project in which they were able to successfully install Windows RT and Windows 10 (ARM version) on Lumia. The news might not be new to you as we have already shown some evidence regarding its authenticity. The developers this time took that project to a next level and now they claim that it actually pretty stable can perform daily tasks with ease. However, the developers also made it clear that screen orientation might not work perfectly for a prosumer but for the rest of the general consumer, it will just get their job done.

The developers were working on this project for a quite a few months now and it is finally shaping into a reality of their desire. It will be interesting to see the number of people joining the bandwagon with their existing Lumia devices (830, 930, 640).

Andromeda, Windows 10 on ARM, CSHELL, One-core are the term you are already familiar with if you follow Microsoft. The company made a lot of investment on ARM and some of the results are in front of us today, Windows 10 on ARM for example. All of this sounds great and good for the company’s future but rest of the people just don’t care or confuse whether they want such things in the first place.

The democratization of any technology is important in order to achieve the maximum customer base. In order to do that Microsoft needs to educate not only us the tech enthusiast but the entire world. People should have the right reason for their investment in Cellular PCs. Projects like this will help the consumers get used to it so that they can easily dump their rectangular gadget that are only meant to perform light computing when the time is right.