Microsoft has applied for yet another interesting patent. The latest patent is for a mobile computing device (phones, tablets and laptop) with focus on the thermal dock that would cool a computing device.

First spotted by us, the patent titled “THERMAL DOCK FOR A MOBILE COMPUTING DEVICE” was published on August 23 by USPTO and it was filed by Microsoft on February 20, 2018.

The patent explains a thermal dock that could be connected to a mobile computing device to cool it. For example, a user would be to connect a device to a dock and address the thermal issues.

“As devices get smaller (e.g., thinner), thermal management becomes more of an issue. Depending on the thickness of the device, there may not be sufficient room within the device for active thermal management components such as, for example, fans. Also, as mobile devices (e.g., phones and tablets) replace larger laptop and desktop computers, the microprocessors may sometimes be tasked with running a full desktop environment and may thus generate more heat. The mobile device may be positioned on a thermal dock to remove enough heat from the mobile device so that the mobile device may run the full desktop environment,” Microsoft explains. 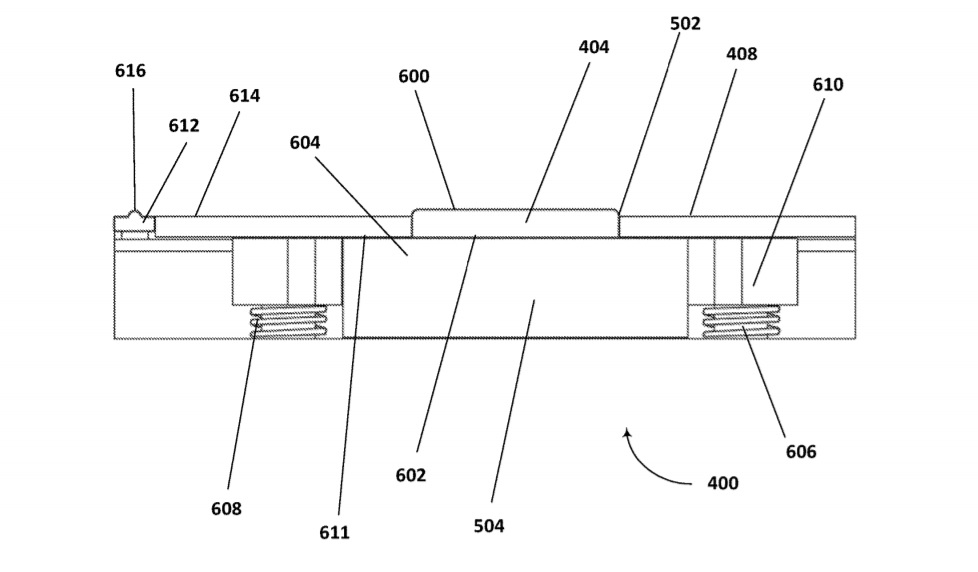 The patented tech is explained below: